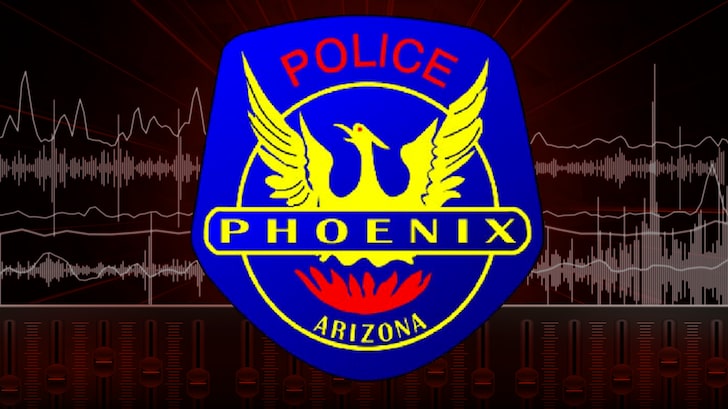 The officers are unidentified for now, but on the body-cam footage — obtained by ABC15 — they’re yammering away in a squad car, referring to a group of protesters in October in vulgar terms.

You hear one cop call them “dickheads” and “ass**** kids,” while another wonders why they (the cops) didn’t just stomp out the protesters when given the chance … literally, put boot to body.

One male officer suggests they should’ve just gassed the whole lot of them, adding … “who gives a s***?” The 3 officers also discuss how they and the public are “sick” of these protests, while going on to lament the fact they have to wear bodycams … because they force them to be squeaky clean.

For example, the officers’ details how once upon a time … they used to be able to stomp out little baggies of drugs that they might not have made arrests for, but now have to because they’re being monitored by the camera. The irony is they’re being recorded at that very moment.

Later, as they were driving away, you hear someone on the street yell at them to go home. The officers’ joke about it, and one caps off the convo by calling that person a “f**king liberal piece of s**t.”

The challenge coin story is now up on @abc15 My fellow investigator
@MelissaBlasiuswill have the lead story at 10pm.

ABC15 has also documented “challenge coins” that were allegedly being bought, sold and distributed among different Phoenix PD officers … almost as tokens for who could hurt protesters in certain parts of their bodies, including in their groin areas.

Phoenix PD’s Chief issued the following statement: “I know that unprofessional, disrespectful and inappropriate behavior from even one of our officers tarnishes the badge but more importantly, it hurts the community we have sworn to protect.” He adds, “I will not allow the actions and speech of a few of the 4,000 men and women of the Phoenix Police Department destroy the trust and credibility of those we serve. When that conduct does not show respect, you can expect that I as the chief will take swift and decisive disciplinary action.”

The case is being investigated, and this footage is expected to be cited in the defense of several protesters who were arrested in Phoenix.