Pierre Omidyar’s Influence Empire With strategically placed donations, Omidyar has placed himself in the rare position of being able to… 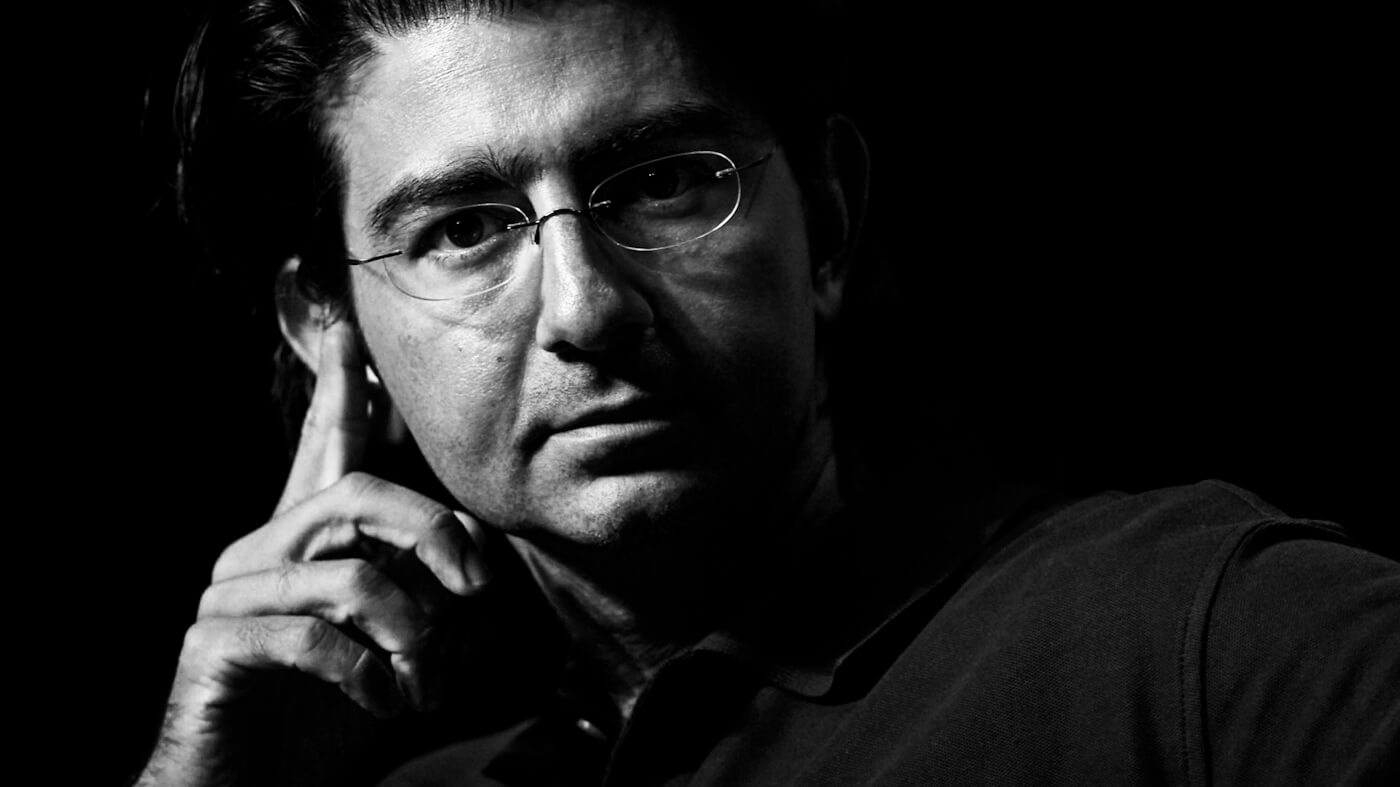 With strategically placed donations, Omidyar has placed himself in the rare position of being able to support both the national security state and at least part of its self-proclaimed opposition. In the eyes of the former element, that might be precisely what makes him so valuable.

by Alexander Rubinstein and Max Blumenthal