A former Conservative co-chairman accused PM Theresa May of failing to acknowledge her party is guilty of “institutional Islamophobia,” after… 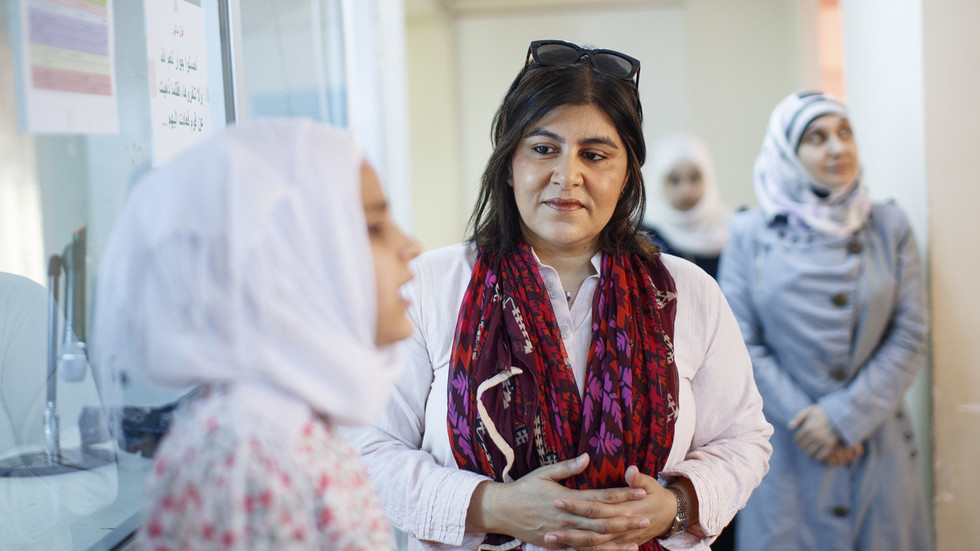 A former Conservative co-chairman accused PM Theresa May of failing to acknowledge her party is guilty of “institutional Islamophobia,” after a string of members were suspended for posting Islamophobic comments on social media.

Baroness Warsi hit out at the prime minister after it emerged that the Tory Party had suspended 14 members due to alleged Islamophobic or racist comments being made on a a pro-Jacob Rees-Mogg Facebook group.

I wanted this matter dealt with internally and privately but years of indifference, inaction and lack of political will left me with no action but to speak out publicly.
It’s why I say this is an institutional issue – the Party failed https://t.co/txe3q9MyIw

Abusive remarks discovered and collected online by the @matesjacob Twitter account, included Muslims should be “turfed out of public office,” the government needs to “get rid of all mosques,” and calls for a group of praying Muslims to be thrown off a bridge.

London Mayor Sadiq Khan, a Muslim himself, along with Home Secretary Sajid Javid were labelled “political jihadists” by another alleged member.

Member Report #23
Sandy Lancaster, of Kirkby Stephen, signed up to the Conservatives last year. He wants to see Muslims thrown from bridges. pic.twitter.com/RxwRR7ePhb

Baroness Warsi, who has consistently called on Conservative Party Chairman Brandon Lewis and Theresa May to launch an inquiry into Tory Islamophobia, claimed her concerns have been met with nothing more than denial and inaction up until now.

The Tory peer suggests that at worse this attitude towards Islamophobia is “a deliberate political strategy,” calculating that votes can be gained by employing “a subtle Islamophobic undertone…”

She argues that there is a battle at play within her party between right wingers in the eurosceptic European Research Group (ERG), led by Rees-Mogg and “moderates” like her who favored David Cameron’s “one-nation” Conservatism.

A Tory spokesperson has denied the Facebook group was affiliated to the Conservative party, but said it had identified people who are party members who have been suspended, “pending further investigation.”