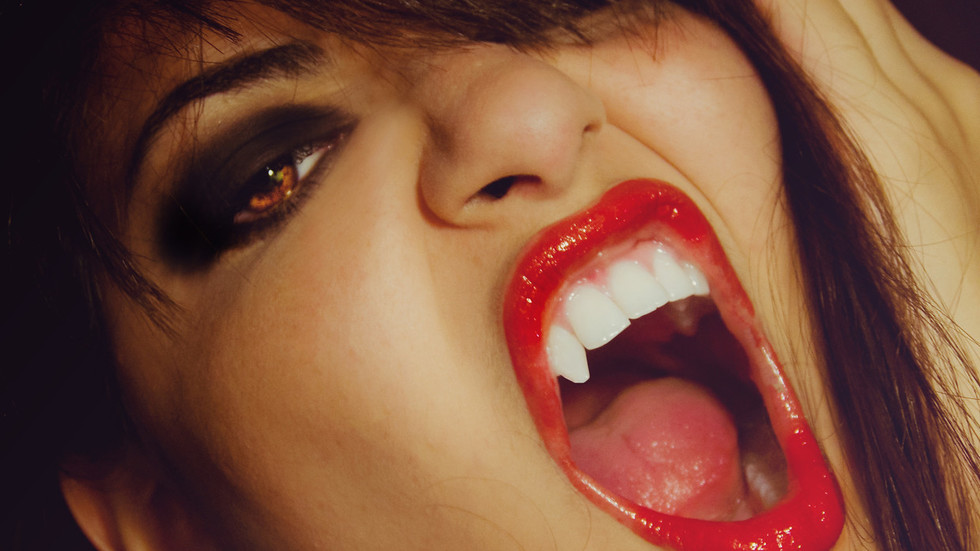 The UK Foreign Office has compiled a list of the oddest calls made by Britons abroad in 2018 to remind them that the direct line is for emergencies only. The list includes questions about everything from vampires to Braveheart.

The office said it received more than 330,000 enquiries from people looking for help and advice throughout the year. One was from a person in the Netherlands who had questions about the plot of the 1995 Scottish-based film ‘Braveheart.’

Another strange call that made the list included a complaint from a person holidaying in the Canary Islands who wanted the office to persuade his hotel to give him a different room after a stray cat broke into his current one and peed on his bed.

Also on rt.com Elon Musk’s five famous fails & freakouts in the year past

A man called asking whether vampires existed in Poland because a woman he met online had asked what blood type he was, while a caller from the US phoned to find out who had been eliminated from the UK series ‘Strictly Come Dancing.’

Another man asked the office to speak to a massage parlour in Bangkok on his behalf after he fell asleep during a treatment and felt he shouldn’t have to pay for it. A New Delhi caller wanted to know what time the British High Commission opened, as he heard they sold vegetarian sausages.

A person in Italy wanted embassy staff to help plan their wedding, including arranging a florist and tickets to see the Pope; and a man in Kuwait wanted to know if staff would adopt his puppies.

“I can regretfully confirm that the Foreign Office isn’t able to offer advice on vampires, rogue stray cats or Strictly contestants. And our capacity to deploy veggie sausages remains sadly lacking,” said a Foreign Office spokesman in a statement to RT.com.

“But in all seriousness, getting into trouble abroad can be daunting and upsetting. If you find yourself in an emergency in another country, contact the nearest British embassy, High Commission or consulate and our consular staff will do everything they can to help.”

Consular staff said they have also responded to many legitimate calls for help, including 3,400 people who were hospitalized abroad, 4,900 who were arrest overseas, and issued more than 29,600 emergency travel documents.