The de-gendering of ships by a maritime museum is “political correctness gone mad,” a retired senior British Royal Navy officer… 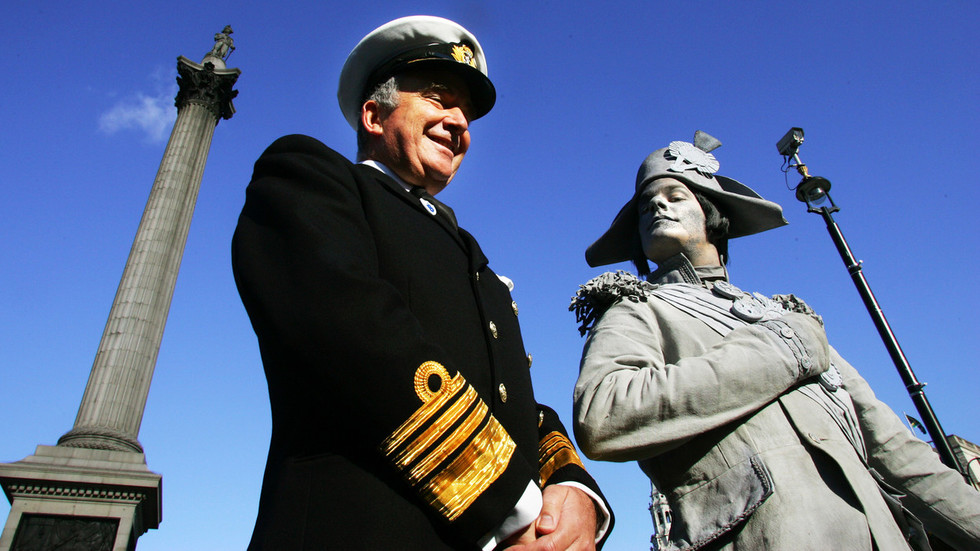 The de-gendering of ships by a maritime museum is “political correctness gone mad,” a retired senior British Royal Navy officer has said. He warned conceding to pressure groups is a “very dangerous road” to go down.

Admiral Lord Alan West was responding to the Scottish Maritime Museum’s decision to introduce a “gender neutral interpretation” of ships, following a spate of vandalism targeting the words ‘she’ and ‘her’ on one of their signs.

Also on rt.com So, why exactly can’t we call a boat a ‘she’ anymore?

Lord West, the former head of the Royal Navy, phoned BBC Radio 4’s Today show, to argue that boats have been referred to as ‘she’ for centuries, and scraping that tradition would be “absolutely stupid.”

It’s stark staring bonkers and political correctness gone mad… an insult to a generation of sailors, the ships are seen almost as a mother to preserve us from the dangers of the sea and also from the violence of the enemy.

David Mann, director of the maritime museum, in Irvine, Scotland, claims they have been forced into making the changes, saying offended vandals have targeted their “very expensive” signs for a second year in a row.

The museum will now phase in the use of new gender neutral signs, having recognized the changes in society around gender neutral interpretation, despite previously having followed the universally-adopted maritime tradition of referring to vessels as female.

Lord West, who served under Gordon Brown’s Labour government between 2007 and 2010, warned that it’s a “very dangerous road we are going down” if changes are made to age-old traditions, based on the concerns of “tiny pressure groups.”