Rewarding as she’d generally found her relentless efforts to say the right thing, avoid offending anyone, and, most of all,… 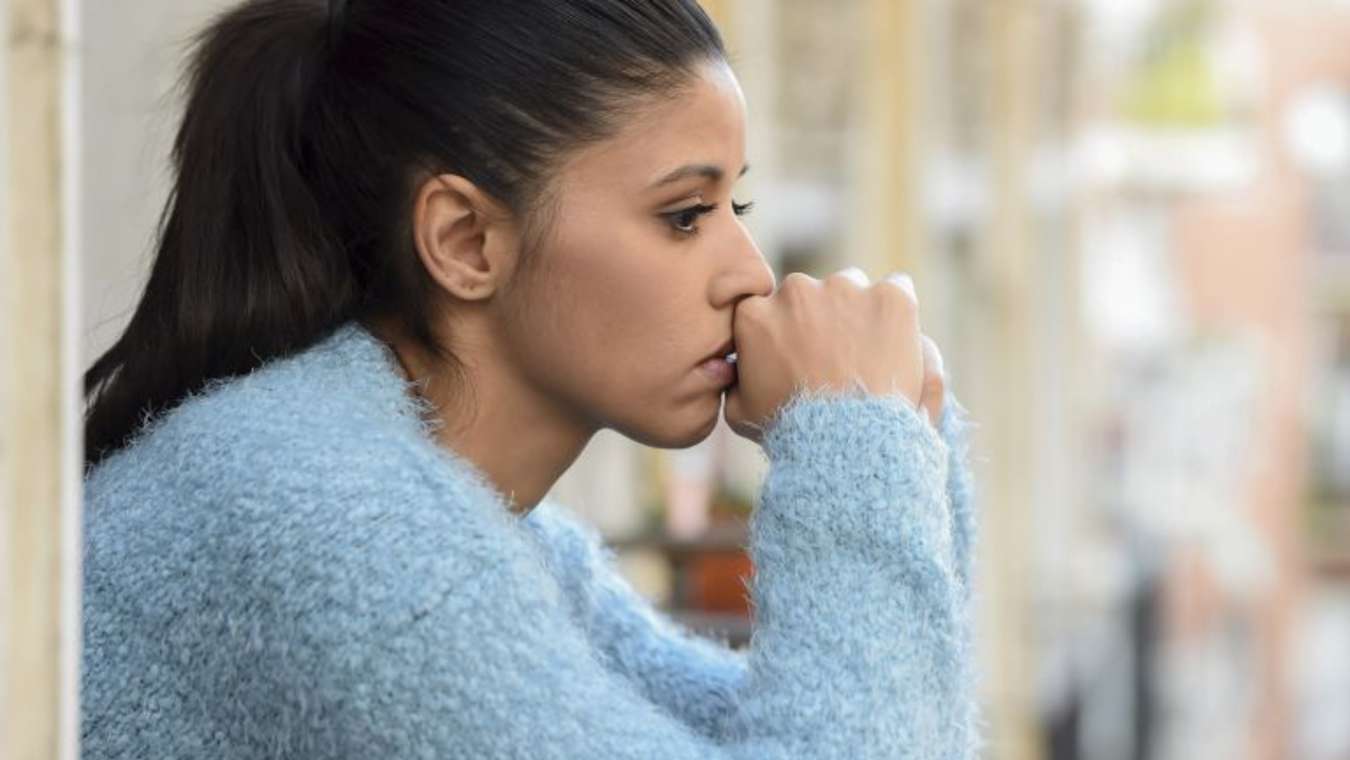 Rewarding as she’d generally found her relentless efforts to say the right thing, avoid offending anyone, and, most of all, vote “blue no matter who,” Rebecca Tucker of Nashville, Tennessee, was recently forced to admit that the left kind of sucks right now.

“Sorry, I know that sounds harsh,” she said. “But I didn’t know how else to put it.”

Tucker explained that when the coronavirus pandemic first hit, she was, of course, like most conscientious neoliberals, more than happy to be ordered by the governor not to go to work, not to go to church, not to socialize, and not to leave her home except for essentials. “If it meant there was even the slightest chance that it would help prevent someone’s grandmother in Wisconsin from dying of COVID-19, it was well worth it,” said Tucker. “That part made sense.”

She sighed and shook her head. “Actually, it didn’t make a lot of sense. But I definitely don’t want anyone’s grandmother, in Wisconsin or anywhere else, to die. So I did my best to embrace the intention.”

Apart from the precise logic behind the government’s shelter in place order, Tucker had only one other question. “It’s not that I personally minded being ordered to stay at home,” she said. “Again, I really don’t want anyone’s grandmother to die. I just wasn’t quite clear how the Constitution played into all of it.”

From what she could tell, however, Tucker’s Constitutional question was one that the left never seemed to address. “I’m sure they covered it at some point,” she said. “I must have missed it.”

Moreover, try as she might to get caught up in the mass hysteria, Tucker found it difficult to generate a convincing level of personal panic over COVID-19. “It’s not like it’s a flesh-eating virus, or cancer,” she said. “I know Trump’s been criticized for saying it’s basically like the flu. But it kind of is.”

Tucker also confessed to a marked lack of enthusiasm regarding the upcoming 2020 presidential election. Referring to the presumptive Democratic nominee, Joe Biden, she said, “Another sexual molester? Who’s against universal health care, lied about his participation in the civil rights movement, and did everything in his power to lead us into war with Iraq?”

Hearing her own tone, she quickly added, “Don’t get me wrong, I’ll still go blue no matter who. It’s just tough to get super excited about it.” She chuckled wryly. “Any more excited than I would at the prospect of him molesting me.”

She immediately apologized for her off-color remark. “Sorry, I’m not sure what came over me. It’s not the left’s fault. These are weird times. We all kind of suck right now, I guess.”