New UK figures show that the deadly coronavirus does indeed discriminate in unequal societies, and badly, revealing that Covid-19 deaths… 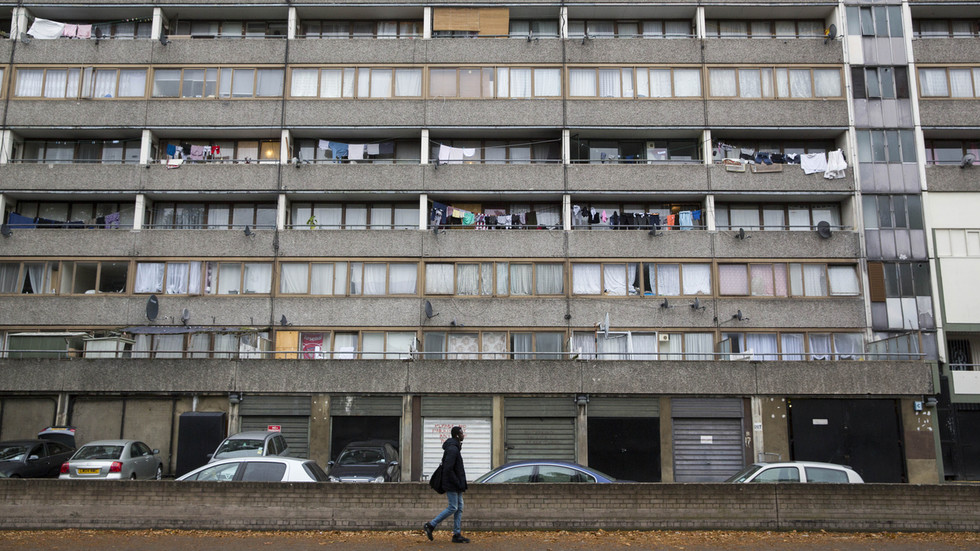 New UK figures show that the deadly coronavirus does indeed discriminate in unequal societies, and badly, revealing that Covid-19 deaths in the most deprived areas of England are over double the amount in the least deprived areas.

Data published by the Office for National Statistics (ONS) on Friday reveal the shocking consequences of being poor in England. For deaths involving Covid-19 between March 1 and April 17, the mortality rate in the most deprived areas was 55.1 deaths per 100,000 population, compared to 25.3 deaths in the least deprived areas.

Nick Stripe, head of health analysis at the ONS, said that “General mortality rates are normally higher in more deprived areas,” but Covid-19 appears to be shifting those rates even higher. The worst-affected area in the whole country is Newham in London, which had 144 deaths per 100,000 population.

London overall has suffered most from coronavirus, with 85.7 deaths per 100,000 people, a figure described as “significantly” worse than anywhere else in the UK. The local authorities with the highest mortality rates were all in the UK capital’s boroughs.

The striking Covid-19 statistics ostensibly go against British PM Boris Johnson’s assertion that other nations around the world have been looking on in envy at his government’s handling of the pandemic.

Also on rt.com ‘It’s a national catastrophe’: BoJo ridiculed upon return after claiming many are looking at UK’s ‘APPARENT SUCCESS’ on Covid-19

Outside Number 10 on Monday, Johnson boasted: “I know there will be many people looking now at our apparent success,” remarks that provoked a fierce backlash from critics, who suggested other countries are looking on in horror.

Latest figures released by the Department for Health & Social Care show the Covid-19 death toll in the UK rising to 26,771 – 674 in the last 24-hour period. Authorities are now including deaths outside of hospitals in their data. It means the UK now has the third highest amount of coronavirus fatalities in the world, behind the US and Italy.