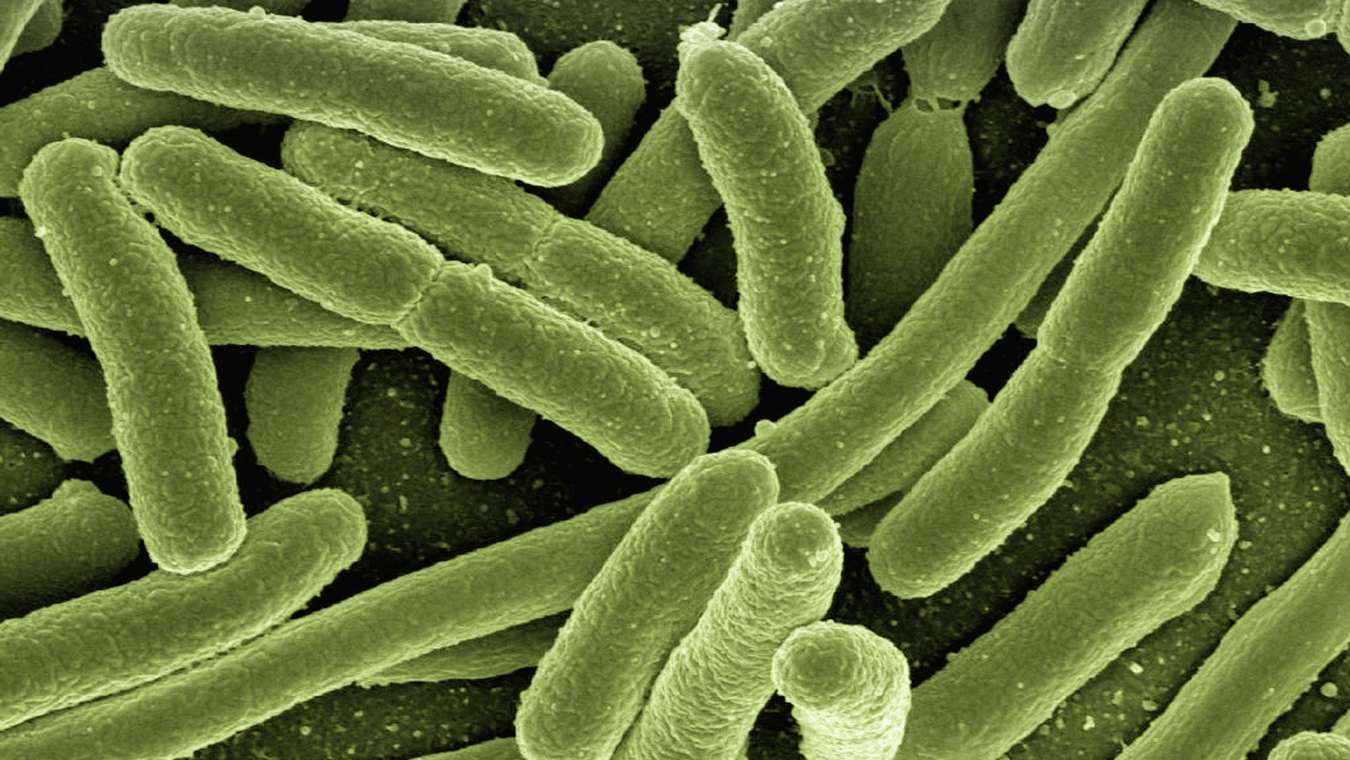 The White House is on a full-scale alert this morning after medical staff were called to attend to President Donald Trump last night, when the US leader experienced a 20-minute coughing fit.

He was given a full medical check-up, and found to be suffering from the Coronavirus.

Since entering Mr Trump’s body, the virus has quickly mutated into something that scientists are finding it hard to keep track of. It’s almost as if it is in a state of perpetual mutation.

Around 8pm last night, Mr Trump told an aide he was feeling a little feverish, and was seen to be rather red-faced. He also said he had a sore throat and a headache. At this stage, it was thought he was probably suffering from a mild case of Winter ‘Flu.

Later, however, Trump could be heard coughing repeatedly, and relentlessly. When this went on for more than 15 minutes, staff asked him if he needed any help. It was then he told them he was having some trouble catching his breath, and a doctor was called.

The doctor was on the scene in 10 minutes, and Trump given a thorough inspection.

At 10pm, it was decided that the President had, somehow, managed to contract the Coronavirus, and he was put in isolation.

And that’s where he should be kept.