President Trump has condemned Hollywood “mischief-makers” for what he says is “totally irresponsible mischief-making” over ‘Roots’, the 1977 television series… 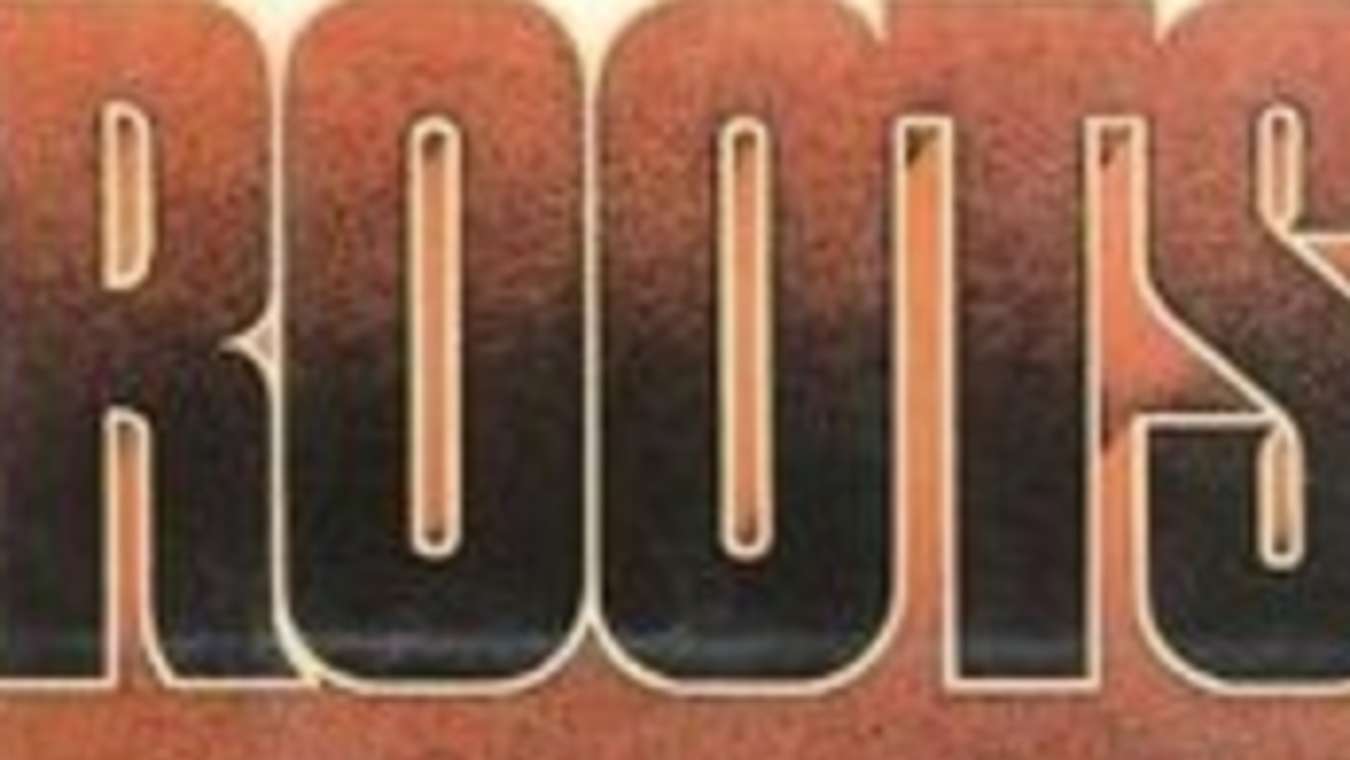 President Trump has condemned Hollywood “mischief-makers” for what he says is “totally irresponsible mischief-making” over ‘Roots’, the 1977 television series based on the book of the same name by Alex Haley.

The series, adapted for TV from Haley’s 1976 publication, depicts the abduction from Africa, and subsequent struggle against oppression faced by Kunta Kinte, one of the author’s ancestors, having been sold into slavery in the US in 1767.

Kinte, says the book, was snatched from his village in The Gambia when just 16 years old, transported by an English slave ship to, and sold like meat, in Maryland, whereupon he was given a new name: ‘Toby’.

But, says President Trump, this is all nonsense.

The President has made “extensive and exhaustive inquiries”, and, according to his findings, there is no truth whatsoever in the story.

He accused Black Lives Matter leaders of “tampering with historical fact”, and said that everyone knows ‘Kunta Kinte’ was in fact actor LeVar Burton. Trump said:

“He was that guy who was in ‘Star Trek: The Next Generation’ and ‘Reading Rainbow’. I’m not as stupid as I look.”