(Washington, DC) President Trump excitedly took to the podium in today’s White House Coronavirus briefing by proclaiming he had uncovered… 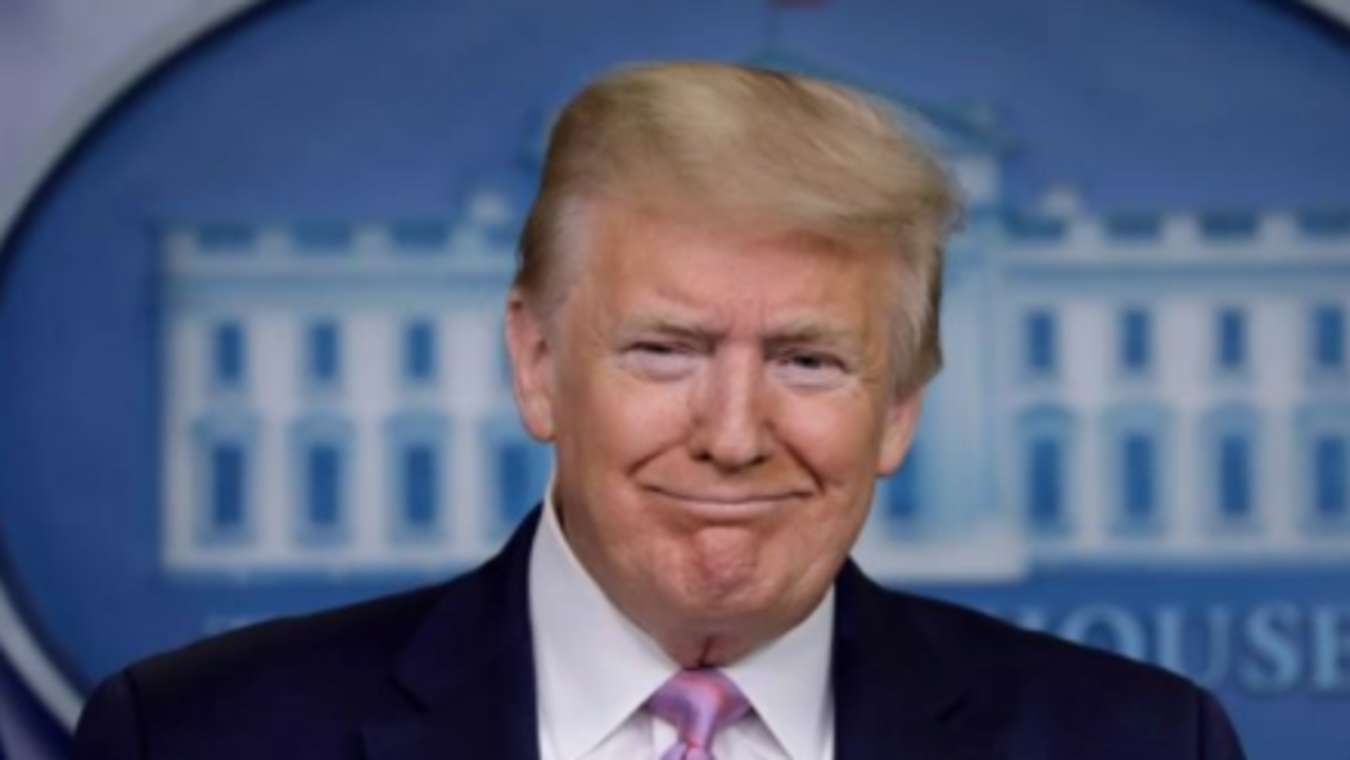 (Washington, DC) President Trump excitedly took to the podium in today’s White House Coronavirus briefing by proclaiming he had uncovered a miracle breakthrough in the battle to fight the spread of the highly-contagious virus, and was fast-tracking funding to companies who can begin immediate mass production of the solution.

“This will be a miracle game-changer bigger and way more effective than my previous recommendation that the country shove Lupis and rheumatoid arthritis patients out of the way to hoard and take massive doses of Hydroclor-, Hyrdraqu-, Hydru-, you know what I am talking about, that African malaria drug.”

He continued: “A study shown to me by Dr. Fauci, you all know him, he is a very famous doctor on infectious diseases, came from some medical University of Vienna over that big body of water. It said the China virus can be stopped dead, you know, dead in its tracks by great use of some chemical called ‘Liquid Uric Acid’.”

Trump paused for a moment, sniffled deeply, and continued: “The study says it has has proven 100% effective in stopping the spread of the China virus through somebody touching a contaminated surface that has been treated.”

Raising his hands for emphasis, he added “You know I am smart, the smartest person you know, people say it. I am good at science and my instinct realized this Uric Acid thing is something I know something about!”

Pausing again, he continued in a much louder, excited voice: “I have the best instincts – this liquid Uric Acid will be historically significant…it may be too soon to call it the ‘Trump Method’, but we’ll see.”

Dr. Fauci, also present at the briefing, could be seen enthusiastically grinning in his approval of the President’s announcement.

The president’s hands were visibly shaking as he completed the briefing with an astounding proclamation: “I am not waiting for these blind so-called tests to start. I am having both Melania and my lovely daughter, Ivanka, begin experimenting with the release of Uric Acid throughout the White House!”

The briefing concluded with shocked expressions on the faces of the press corps, no doubt in amazement over the announcement of this miracle cure.