Who knows what the future will bring? President Donald Trump has expanded his plans for territorial protection, and, as well… 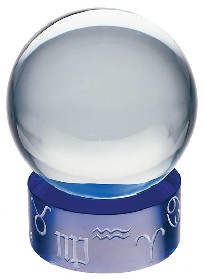 Who knows what the future will bring?

President Donald Trump has expanded his plans for territorial protection, and, as well the southern border wall to restrict the movement of Mexicans, he has now proposed a wall on the Canadian border to do the same with Canucks.

The border, known as the International Boundary, is 5,525 miles long from west to east – and, coincidentally, from east to west – and would be an extraordinary undertaking, especially as work on the southern border 'fence' is due to commence soon.

President Trump says he thought the idea up on Friday night as he sat down to tweet, after hearing of the land dispute at the Northwest Angle.

A furtherance of this 'protectionism' might well extend to coastal barriers as well, placed around 15 miles out to sea, and running the entire length of both the eastern and western seabords.

A huge dome built over the total area of the US was deemed by 'experts' "impractical but not impossible".