As his party, his family, friends, supporters and closest aides continue to fall away from President Trump in the aftermath… 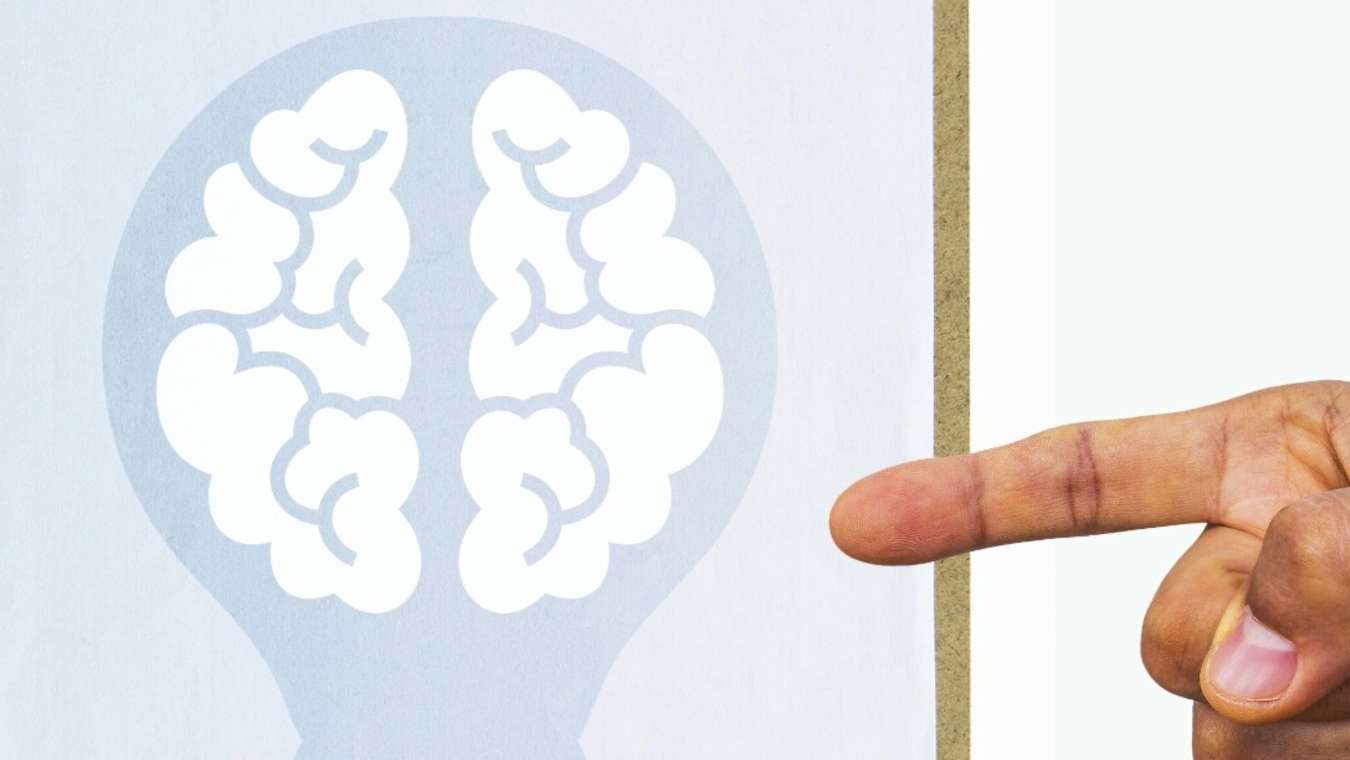 As his party, his family, friends, supporters and closest aides continue to fall away from President Trump in the aftermath of his presidential election defeat, it was the turn, today, of the moron’s brain, which decided to distance itself from his big, fat, stupid mouth.

The brain, which weighs only 20 ounces, took the extraordinary step to join the people running away from Trump in droves, now that he has outlived his usefulness.

Trump’s mouth regularly runs riot, and appears to have a mind of its own, rather than being the outlet for his brain’s thoughts.

And now, with the election defeat, and his steadfast refusal to accept it, the brain has had enough. It said:

“You know, when brains get allocated to babies, they are hopeful that they have a bright future, that they will be used to their full potential, and that they can help their owner be a benefit to mankind. I feel cheated. All this chump does is spout bullshit from morning till night, and makes me look bad.”

As well as disassociating itself from his mouth, President Trump’s brain also indicated it is taking steps to cut all ties with his fingers and thumbs, so that it cannot be accused of being responsible for his Twitter activity.