Prince Philip, Duke of Edinburgh and husband to reigning monarch Queen Elizabeth II, has been admitted to hospital, Buckingham Palace… 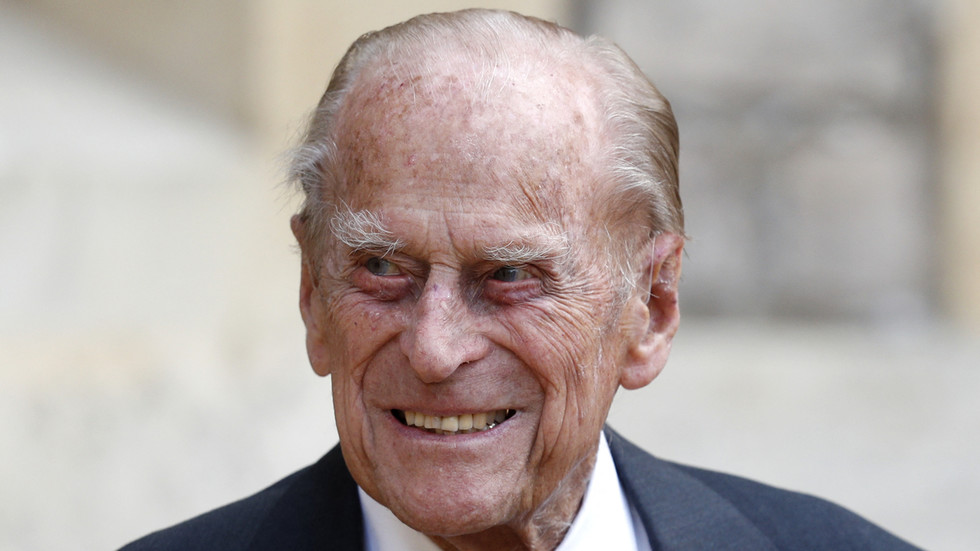 Prince Philip, Duke of Edinburgh and husband to reigning monarch Queen Elizabeth II, has been admitted to hospital, Buckingham Palace said in a statement. The 99-year-old will remain in hospital for observation.

Philip began feeling unwell on Tuesday, and was admitted to London’s King Edward VII hospital that evening, the palace said in a statement to media on Wednesday.

“The Duke’s admission is a precautionary measure, on the advice of His Royal Highness’s Doctor, after feeling unwell. The Duke is expected to remain in hospital for a few days of observation and rest,” the statement read.

No further details of the prince’s symptoms or illness were provided.

Philip retired from public life in 2017, and health issues have reportedly troubled the Duke in the years since. He was admitted to King Edward VII hospital shortly before Christmas 2019, and spent four days receiving treatment for an unnamed “pre-existing condition.” He received a heart stent in 2011 and had to give up his shooting hobby as a result, and the tabloid media in the UK has regularly speculated that his health is deteriorating.

Also on rt.com UK’s Covid-19 vaccine uptake higher than expected, almost everyone in their late 70s gets the jab – health secretary