The Venezuelan soldiers who participated in the U.S.-backed coup attempt in April of this year and subsequently fled to the…

The Venezuelan soldiers who participated in the U.S.-backed coup attempt in April of this year and subsequently fled to the U.S. have been incarcerated in ICE detention camps ever since. Telemundo, a subsidiary of NBCUniversal, secured an interview with Major Hugo Parra, the highest-ranking of the handful of soldiers who answered self-declared President Juan Guaidó’s call to overthrow the government of Nicolas Maduro. After the coup ended in spectacular failure, Parra revealed that he fled the country, ending up in the United States on April 11, where he expected to be given a hero’s welcome for his part in the Trump-approved insurrection. 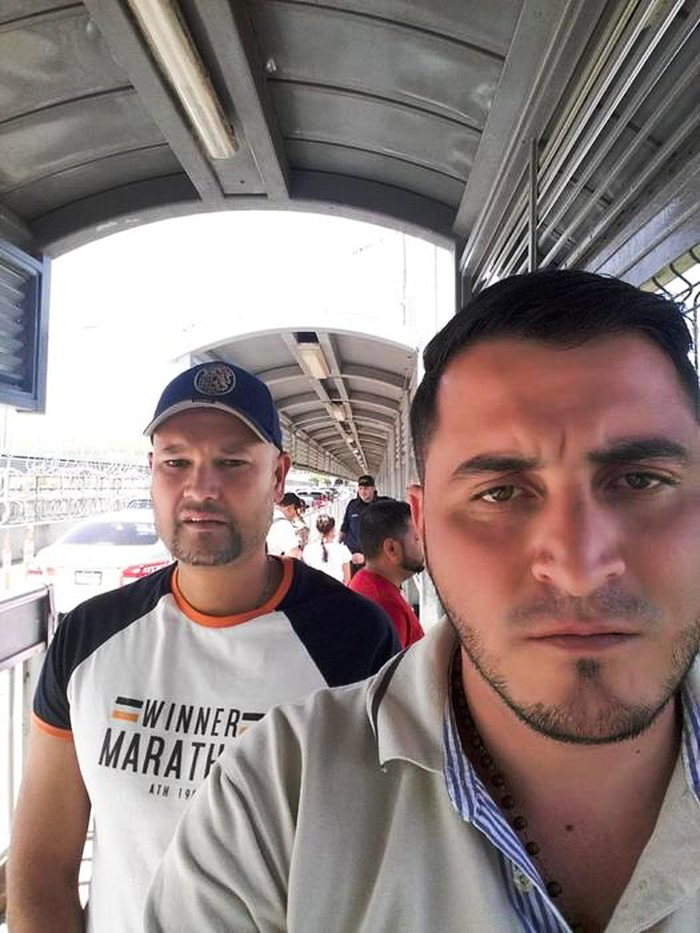 Major Hugo Parra, left, and first lieutenant Erick Molina cross the border into the United States where they surrendered themselves to immigration authorities on April 11, 2019. Photo | Raynell Martínez

Instead, he was immediately detained by Immigration and Customs Enforcement (ICE), first kept in a facility in Texas, then later transferred to the Winn Correctional Center in Louisiana. He has been refused all requests for bail or appointments to see a judge, one of nearly 42,000 people, most of them from Latin America, currently locked up in ICE prisons.

I have fallen to rock bottom. I have lost everything: my family, my house. My actions were worth nothing. I don’t see any way out.”

Thus, his attempts to bring about a U.S.-backed far-right military regime in Venezuela ended ironically with him in the custody of a militarized authoritarian system he was trying to establish.

While top U.S. officials like Secretary of State Mike Pompeo and Senator Marco Rubio specifically called on the military to rebel against Maduro, Parra said he felt totally abandoned by both the U.S. government and by Juan Guaidó, Washington’s handpicked successor to Maduro. Guaidó had promised to protect all military defectors, but, despite using Parra for public relations purposes, has diligently ignored his pleas for help. Guaidó’s ambassador to the U.S., Carlos Vecchio, likewise shunned the detained soldiers, according to Parra. “All the steps have been taken” the detained soldier lamented, so that Vecchio could support them with a lawyer but he has not been able to elicit anything.

When asked for a response, Guaidó’s Director of Consular Affairs in Washington, Brian Fincheltub, distanced himself from Parra: “Every day in Venezuela there are millions of emergencies and hundreds of cases like this that are happening,” adding that the resources of the diplomatic mission of the interim president in the country are limited and that they have restrictions to act “especially on immigration issues.”

Guaidó has attempted three coups this year, in January, April and November. All were backed by the United States. The last of the three was so unsuccessful that it was barely noticed even inside the country. Guaidó, someone that over 80 percent of Venezuelans had not heard of in January, has seen his popularity wane throughout the year as his increasingly desperate attempts to seize power continued to fail.

Leopoldo Lopez says he and his allies have spoken to high-ranking members of government here and across the region. He says he wants US to apart of be government that will form once Maduro falls.

He had previously convinced Vice President Mike Pence that he commanded the loyalty of the majority of the armed forces in the country, but when Pence and Guaidó joined forces to call on them to rebel, only about 0.1 percent did so. Guaidó’s mentor Leopoldo Lopez also told international media at a press conference that if his party succeeded in ousting Venezuala’s government, they would ask the U.S. to come in and govern Venezuela formally.

Despite being generously bankrolled by the American taxpayer, their Popular Will party remains the sixth-largest in the country. Guaidó has also been the subject of multiple embezzlement scandals totaling over $ 90 million this year alone. It appears, therefore, that the U.S. government increasingly sees him as something of a charlatan who tricked them into supporting a series of hare-brained schemes bound for failure. As a result, media depictions of him have fallen from glowing in January to frosty by December. 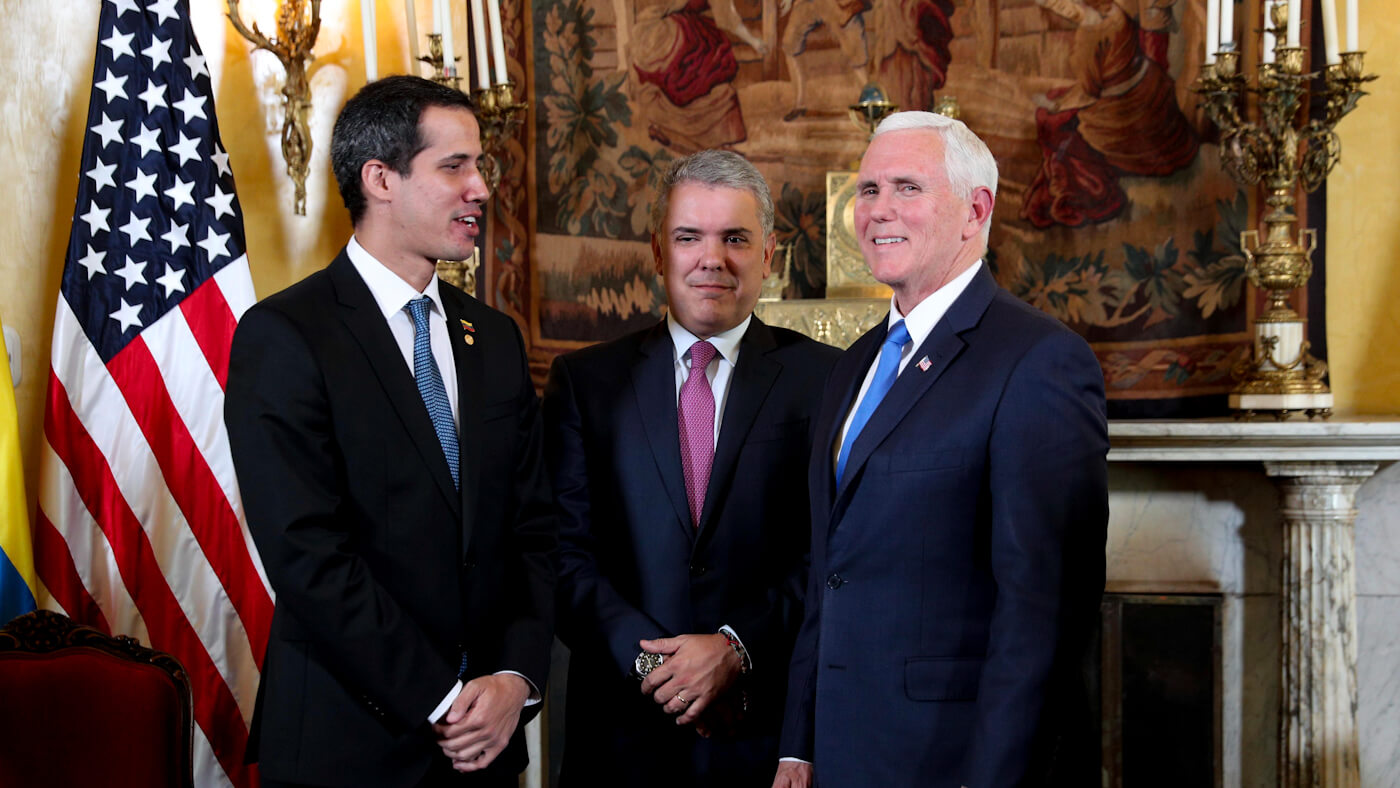 Nicholas Maduro, the handpicked successor of late Venezuelan President Hugo Chavez,  won the country’s re-election in May 2018 in a vote that, on U.S. government orders, the more radical wing of the Venezuelan opposition refused to participate in. Since then, Washington has increased its economic warfare on the country.

Trump’s sanctions were declared illegal by the United Nations, who implored every member state to break them. In September of 2018, former special rapporteur for the United Nations, Alfred de Zayas criticized the US for engaging in “economic warfare” against Venezuela which he said is hurting the economy and killing Venezuelans. De Zayas compared the sanctions to medieval siege warfare.

If throwing key collaborators in their coup attempts in ICE prison camps becomes a common policy, the U.S. might find even fewer Latin Americans willing to risk overthrowing their own governments.

This April 15, Don’t Fall for the Right’s Favorite Lie About Taxes