Pro Skater Nyjah Huston Sued You Jumped Me And Broke My Nose!!! 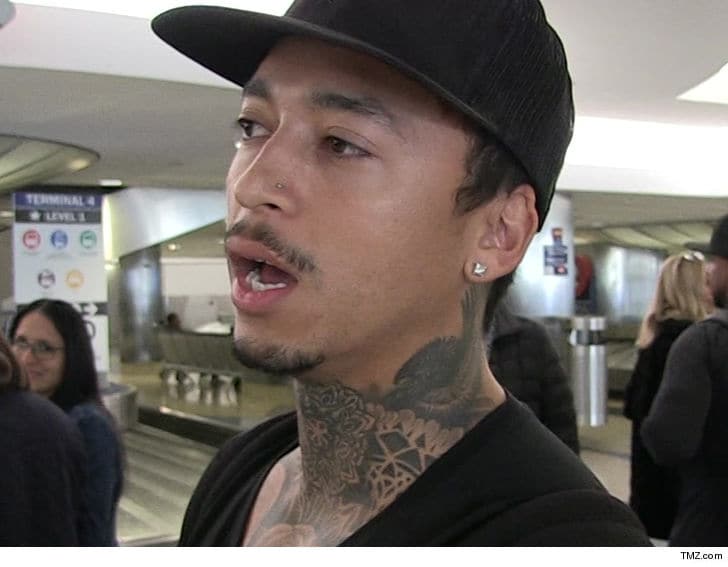 Nyjah Huston ﻿jumped a guy at a house party and beat the man’s face so viciously he needed surgery to fix a broken nose … this according to a new lawsuit.

According to legal docs, obtained by TMZ, Ryan Sheehy claims he was at a February 12, 2017 house party in Los Angeles when Nyjah jumped him and started beating the hell outta his face.

We broke the story … the L.A. County D.A. charged Nyjah with felony battery after the alleged fight.

Ryan is going after Nyjah for damages.

Despite the felony charge and lawsuit, Nyjah has still been skating and just claimed his fifth career Street League Skateboarding World Championship title.