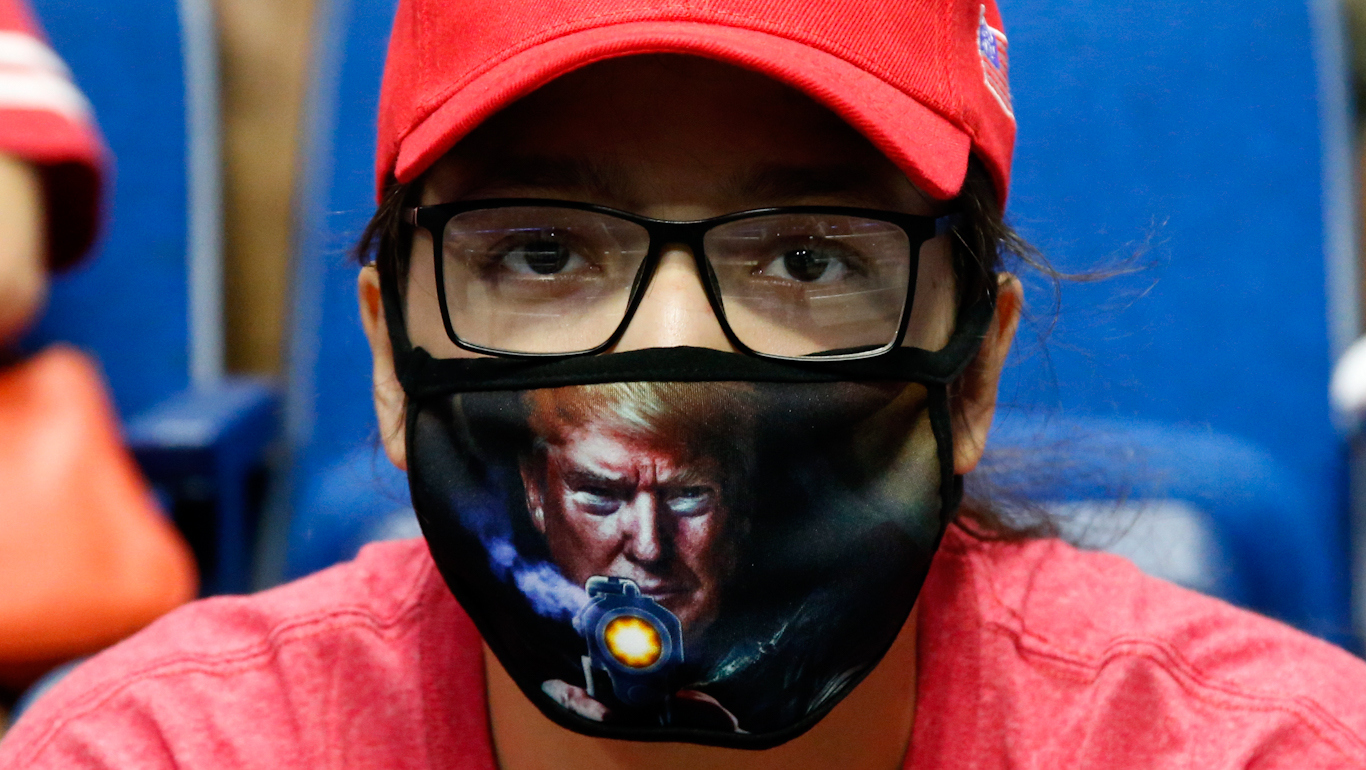 The United States has long used foreign aid packages as the carrot in its approach to diplomacy and as a way to grease the wheels in the governments of other countries which might have something that beckons U.S. interests. For decades. though, the task of disbursing said assistance has fallen to USAID, the U.S. Agency for International Development.

Now, the Trump administration is angling to move those billions of dollars earmarked for humanitarian aid directly into the State Department, partially bypassing USAID and giving the White House near-total discretionary control over how and to who those funds are allocated around the world.

The proposals have come from the State Department, itself, and the Senate. The Trump White House has suggested creating a “consolidated leadership model” which piggybacks on instruments created by Obama’s U.S. President’s Global Health Initiative called the “President’s Response to Outbreaks” (PRO). The move also falls in line with an even older trend of concentrating power within the executive branch, which began in earnest with George W. Bush’s President’s Management Agenda.

The plan would take the international health programs now run by USAID and place them under a new unit within the State Department. Former USAID director under Bush, Andrew Natsios, strongly objected to the proposal, claiming it would “lead to far more children dying from preventable diseases during humanitarian disasters,” while the White House touts the ostensible advantages of “whole-of-government reach” approach to such circumstances.

Given the administration’s lackluster response to its own COVID-19 emergency and taking into account the actual history of USAID as a cover for U.S. intelligence operations in foreign countries, it is hard to take either position at face value.

In addition, the recent push by U.S Senators Rubio, Cruz and Scott to sabotage actual humanitarian missions from the Island-nation of Cuba lends credence to the idea that the Trump administration may simply be trying to implement a mechanism that allows future presidents to fund covert operations straight from the Oval Office. However, a cursory reading of the plan tells of a more familiar motive: profit.

The proposed plan would charge the America’s Response to Outbreaks (ARO) coordinator, which was created under Obama, with overseeing U.S. foreign affairs messaging on pandemics and “coordinate the [U.S. government’s] engagement on the development and global distribution of vaccines, diagnostics, or therapeutics with international partners and work with the National Institutes of Health, FDA, and others on linking domestic efforts in these areas to our international ones.”

The financial incentive is clear, as speed to market is one of the main tenets of “free” market economics in this capitalist dystopia and the ability to cut through red tape will determine who gets to sell more of their wares. This part of the PRO parallels similar developments at HHS, whose ASPR office led by Robert Kadlec, likewise concentrated the power to both procure and disburse medical materiel, vaccines, and pharmaceutical drugs in domestic health emergency scenarios.

A second part of the administration’s proposal includes the creation of a “Preparedness Initiative for Pandemics and Emergency Response, or PIPER” fund that would “focus bilateral, multilateral and private-sector funds to fight pandemics.” In this proposal, the ARO would serve as the “U.S.” representative of a “central governing body of major public and private donors.”

PIPER would establish three “regional,” ostensibly global, “centers” that would be tasked with responding to global pandemics through “private sector-oriented solutions” and that PRO would “help the world’s democracies make the right choice in the face of the blatant efforts by China, Russia, and others to sow discord.”

Some have suggested that PRO is the United States’ counter to the World Health Organization, which this administration has sought to undermine since the start of the outbreak, painting it as some kind of agent for the Chinese government, instead of a manifestation of the incremental loss of American influence in the world that resulted from the collapse of the trade regime it had been attempting to impose on the world after September 11.

The eerie similarities between this proposal – and its structure – to move resources under the direct control of one office within the State Department and the much more protracted, but ultimately successful campaign to do the same at the Department of Health and Human Services under the ASPR, points to the possible presence of the same interests behind both. In addition to PRO, a bill was put forward by the U.S. Senate Committee on Foreign Relations to further advance the idea of a “comprehensive Global Health Security Strategy” and build consensus for initiatives like PRO.

While some entrenched bureaucrats at USAID may feel slighted by the President’s plans, the Senate’s bill is not completely dismissing the agency’s utility and proposes it take the lead in “emergency humanitarian response and efforts to address second order development impacts.”

Hidden in Plain Sight: The Shocking Origins of the Jeffrey Epstein Case