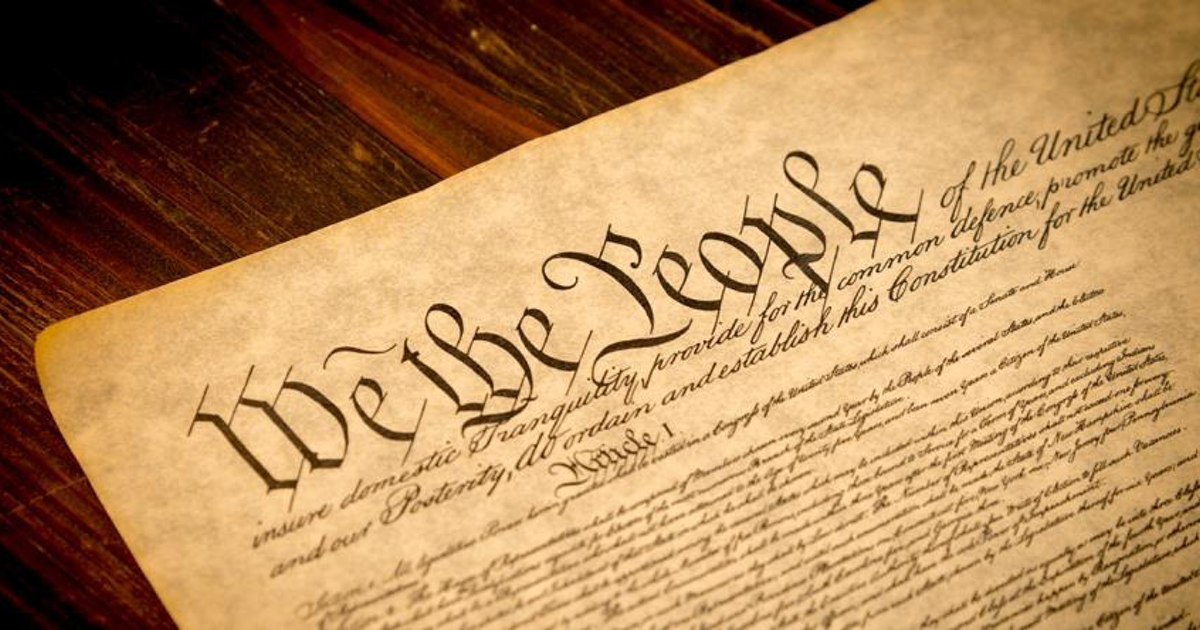 ​Last week’s shooting at YouTube’s California headquarters is certain to add momentum to the push for more gun control. Even before the shooting, YouTube was working to undermine gun rights by banning videos promoting firearms, including videos teaching safe gun usage.

California’s Mulford Act prohibits lawful gun owners from openly carrying legal firearms. This law was passed in the late 1960s and signed into law by then-Governor Ronald Reagan. The impetus for the law was the Black Panthers’ armed patrols aimed at protecting the residents of African-American neighborhoods from police brutality.

The Mulford Act is hardly the only example of a gun control law motivated at least in part by racial animus. As Tiffany Ware of the Brown Girls Project, an initiative that teaches African-American women responsible firearms ownership and usage, says, “Throughout much of American history gun control was a method for keeping blacks and Hispanics, ‘in their place.’” One of the earliest examples of gun control was laws prohibiting slaves from owning guns. After slavery was ended, Jim Crow laws denied African-Americans respect for their Second Amendment rights.

While the modern gun control movement is not explicitly racist, it is still likely that new gun control laws will disproportionately harm African-Americans and other minorities. Concerns about this are increased by cases like that of 32-year-old Philando Castile. A police officer who had stopped Castile’s car shot Castile after Castile told the officer he had a firearm in his car.

Those behind the new gun control push ignore how gun control has been used against African-Americans in the past and how new gun control laws will disproportionately harm racial minorities. This may seem ironic since many gun control supporters are progressives or cultural Marxists who specialize in finding racism in every aspect of American politics and culture. However, considering that may other policies favored by progressives — such as minimum wage laws that limit job opportunities and occupational licensing that makes it impossible for many to start their own businesses — negatively impact minorities and lower-income Americans, perhaps progressive support for gun control is not so ironic.

What is indisputably ironic is that many of those working to give the Trump Administration new authority to ban guns are the same people who regularly and vigorously oppose President Trump. These so-called “never Trumpers” no doubt cheered when President Trump endorsed taking an individual’s guns away without due process. These “never-Trumpers” also cheered when Attorney General Jeff Sessions banned bump stocks. A bump stock increases the speed at which a rifle fires. By banning bump stocks, Sessions is taking an action President Obama’s anti-gun rights Attorney General Eric Holder said he refused to take without explicit congressional authorization.

History, including American history, shows that the right to keep and bear arms can be especially valuable to racial and other minorities. Therefore, progressives who are sincerely concerned about protecting minorities from oppressive government should join libertarians and constitutional conservatives in defending the Second Amendment.