Hollywood producer Harvey Weinstein, who is serving 23 years in prison in the US for rape and sexual assault, has… 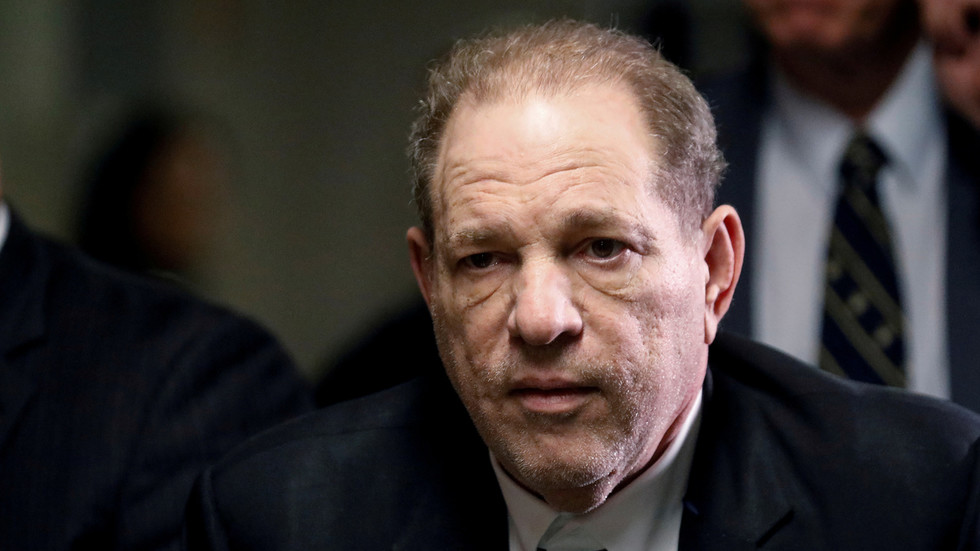 Hollywood producer Harvey Weinstein, who is serving 23 years in prison in the US for rape and sexual assault, has been stripped of his honorary Commander of the Order of the British Empire (CBE) by the ruling of the Queen.

Weinstein’s CBE “shall be cancelled and annulled,” the official announcement in the London Gazette read, adding that “his name shall be erased from the Register of the said Order.”

The decision was made during an earlier session of the Honours Forfeiture Committee. The body, which is independent from the UK government, gathers to evaluate the behavior of the holders of the order and decide if it brought “the honours system into disrepute.”

Weinstein, who won an Oscar for producing ‘Shakespeare in Love’ and was involved with dozens of successful movies including iconic indie titles ‘Pulp Fiction’ and ‘Sex, Lies, and Videotape’, was awarded a CBE back in 2004 for his contributions to art.

In March, the 68-year-old was sentenced to 23 years in prison after being found guilty of sexually assaulting former assistant Mimi Haleyi in 2006, and raping aspiring actress Jessica Mann in 2013.

More than 100 women – among them stars such as Gwyneth Paltrow, Uma Thurman and Salma Hayek being – had accused Weinstein of sexual misconduct, which dated back decades. Those accusations inspired the #MeToo movement against sexual abuse and harassment of women in 2017.

Shortly after the scandal broke, the British Film Institute (BFI) rescinded the producer’s fellowship, which was granted to him in 2002.