The gap between Black and white life expectancy in the U.S. is expected to widen by as much as 5.17… 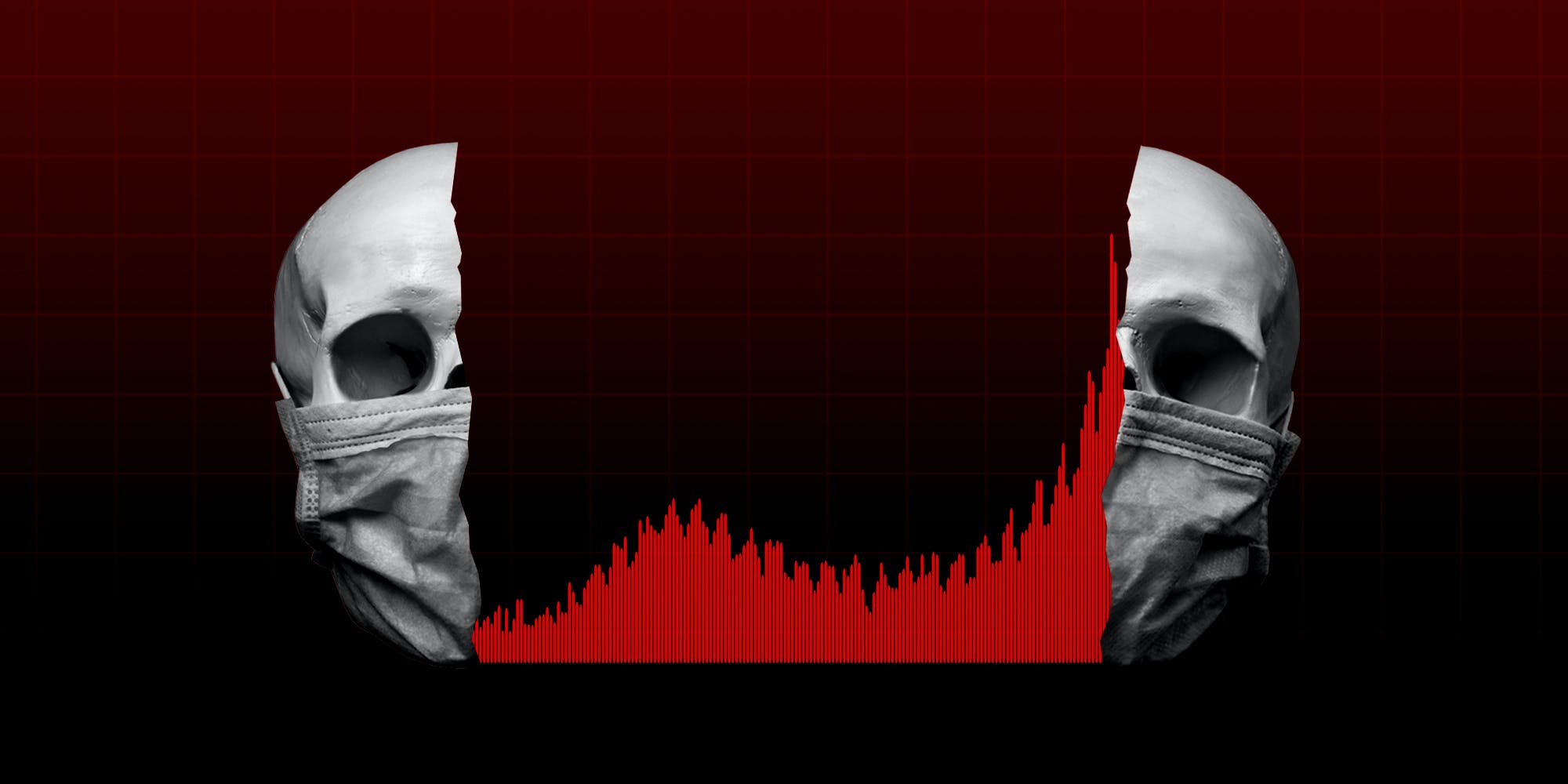 The gap between Black and white life expectancy in the U.S. is expected to widen by as much as 5.17 years by the end of 2020 due to the disproportionate toll of the Covid-19 pandemic, according to a study by Theresa Andrasfay and Noreen Goldman. The researchers — a postdoctoral fellow in gerontology from the University of Southern California and a professor of demography from Princeton University — found that overall, life expectancy in the U.S. will shrink by more than one year because of the pandemic. For Black people, the average lifespan will be shortened by just over two years, while Latinos will see their life expectancy from birth reduced by more than three years. Meanwhile, the pandemic will shave just over eight months off the white lifespan.

Since the U.S. began compiling data on life expectancy in 1930, white people have lived longer on average than Black people. Those early calculations showed the difference between the two groups to be a startling 13.3 years. With a few exceptions, over the past 90 years, the race gap has slowly and steadily become smaller to the point where, in 2017, white people lived 3.6 years longer on average than Black people. But the coronavirus has suddenly and forcefully disrupted that progress.

The overall drop in life expectancy in the U.S. — from 78.6 years in 2017 to a projected 77.5 in 2020 — appears to be the greatest reduction since the pandemic of 1918, which is estimated to have taken more than seven years off the average lifespan in the U.S., according to the study, which is awaiting peer review.

But the biggest impact of the pandemic, which has already killed more than 251,000 in the U.S., is on people of color. The death rate from Covid-19 among Black people — 114.3 for every 100,000 people — is almost double the 61.7 per 100,000 death rate for white people. Indigenous Americans and Latinos also have significantly higher death rates from Covid-19 than whites, according to the APM Research Lab, which last updated its data on November 12. Black people accounted for 18.7 percent of deaths from Covid-19 but make up just 12.5 percent of the U.S. population, according to the most recent data from the Centers for Disease Control and Prevention.

While Latinos will see the greatest reduction in their lifespans, according to the study, they generally live longer than white people in the U.S. In 2017, their life expectancy was 81.8 years, more than three years greater than white life expectancy. In 2020, the pandemic is expected to all but wipe away this longevity advantage, known as the Latino paradox.

The historic race gap between white and Black lifespan in the U.S. is due to inequality in both living circumstances and health care. Black people in the U.S are more likely to be poor and unemployed and are disproportionately exposed to gun violence, environmental pollution, and unsafe working conditions. Black people in the U.S. also receive inferior health care and are more likely to be uninsured.

The inequities take their toll from the earliest point in life, with Black infants far more likely to be underweight at birth and die, with health disparities continuing through adulthood. Black people have a greater share of many chronic diseases, including diabetes, stroke, and heart disease, and the nation’s highest death rate from most cancers.

The disproportionate burden of these long-term conditions set older people of color up for more severe and deadly cases of Covid-19. But the undue racial impacts of the coronavirus can be also seen at the earliest stages of life.

Like the preexisting health disparities, the disproportionate impact of the pandemic is due to racism — and the consequences of living in a society that doles out privileges and protections unequally — rather than race itself. The greater likelihood of being unable to work from home and living in a crowded household contribute to Black people’s higher chances of contracting Covid-19 while decreased access to medical care and a higher prevalence of underlying conditions worsen the impact of those infections.

Even racist attitudes can affect the impact of the coronavirus, according to a study published Wednesday in PLOS ONE. The authors, who used data about people’s self-professed biases about race as a proxy for racism, found that levels of racial bias in U.S. counties tracked with both Covid-19 cases and deaths. “Our study showed that explicit and implicit forms of racism predicted cases even beyond the county demographics,” said George B. Cunningham, a professor at Texas A&M University and one of the study’s authors. “Racial attitudes reflect deeper biases that are embedded into systems within society. It shows that racism negatively impacts health.”

While there was little question before that racism impacted lifespan, the already glaring gap between Black and white life expectancies has been brought into dramatic relief by the pandemic. The years lopped off Black and brown lives in 2020 are about 10 times as large as the annual drops in life expectancy due to “deaths of despair” that were observed in 2015, 2016, and 2017. Those contractions of life expectancy — about a month each — were largely due to increased deaths by suicides, drug overdose, and alcohol poisoning among low-income white people without a college degree and rightly sparked a search for policy solutions.

The dramatic new data on shortened lifespans are yet another indication of the abject failure of the United States to respond to the biggest public health crisis of our times.