Manchester City and England striker, Raheem Sterling, is to miss his country’s important Euro 2020 qualifier against Montenegro on Thursday,… 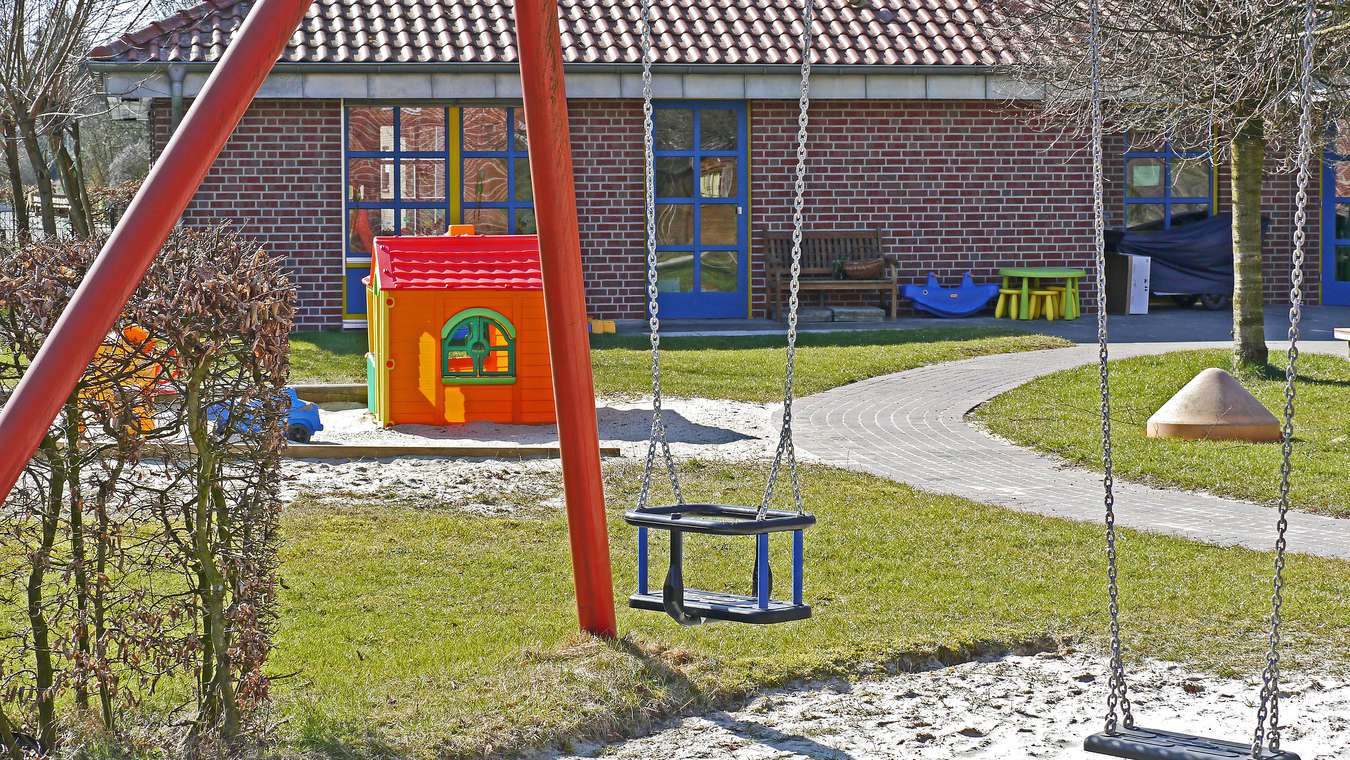 Manchester City and England striker, Raheem Sterling, is to miss his country’s important Euro 2020 qualifier against Montenegro on Thursday, because he starts nursery that day.

Sterling, 24, has made 55 appearances in a Three Lions shirt, scoring 12 goals, and will be disappointed to miss such a vital game, but his mum will not be persuaded otherwise.

She is taking him along to the Buzzy Bees Nursery in Manchester, primarily to mix with, and get used to playing with, other children, so that recurrences of his onfield spat with Liverpool’s Joe Gomez can be kept to a minimum.

Sterling and Gomez squared up to each other in true playground fashion during Liverpool’s 3-1 victory at Anfield, and uttered some hurtful words to each other. They had a further session of ‘handbags’ on Monday.

“We’ve lost one of our top players, but it’s important that he needs to learn how to behave around other people, how to ignore nasty words and sentiments, and to turn the other cheek.”