The number of rapes and sexual assaults reported by students at UK universities has risen 10-fold in four years, with… 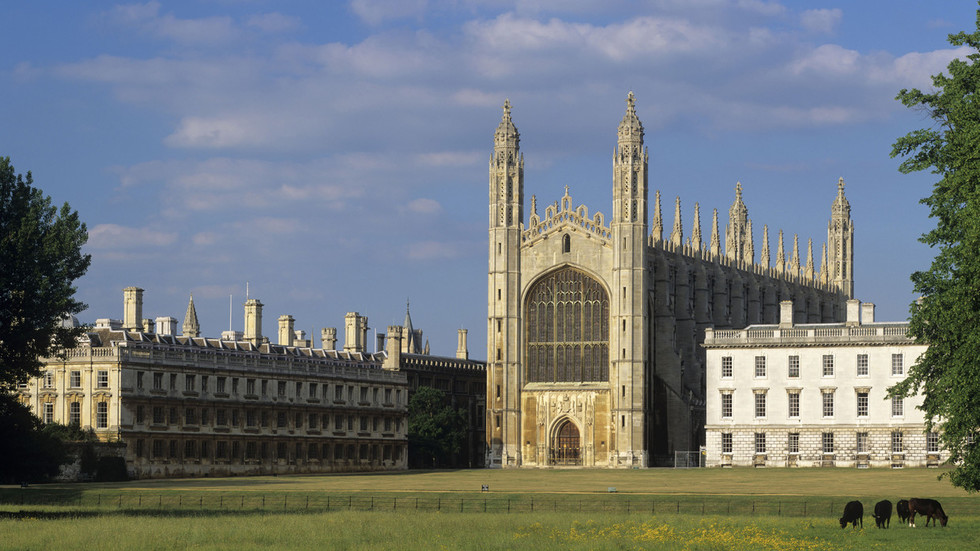 The number of rapes and sexual assaults reported by students at UK universities has risen 10-fold in four years, with Cambridge seeing some of the highest numbers of complaints, according to a FOI request made by Channel 4 News.

Victims suggest that the “black-out drinking” culture is partly to blame for the drastic increase in allegations being made, claiming that they have been let down by a lack of systems in place to investigate and suspend alleged attackers.

Figures reveal that the number of rape and sexual assault allegations made at British universities rose from 65 in 2014 to 626 in 2018. The University of East Anglia (UEA) had the highest number of reports – 281 since 2014 – with Cambridge University, which only provided statistics for the last three years, receiving 165.

Campaigners fear that the numbers revealed could be the “tip of the iceberg.” One such campaigner, Charlotte Proudman, claimed that some female students had been turned away by universities when they went to report sex crimes.

Proudman insisted that “often the consequence is that these complaints are swept under the carpet and men [are] not prosecuted.”

Cambridge University has previously admitted that it has a “significant problem” with sexual misconduct. Its Senior Pro-Vice-Chancellor (Education), Professor Graham Virgo, told the Telegraph that they have “made a number of big changes” to address a number of concerns about their complaints system, “including an anonymous reporting tool and a campaign to raise awareness.”