4:42 PM PT — Rayshard Brooks’ autopsy results have just been released, and per reports … officials are saying his…

4:42 PM PT — Rayshard Brooks’ autopsy results have just been released, and per reports … officials are saying his cause of death is gunshot wounds to the back.

The Fulton County Medical Examiner’s Office told the Atlanta Journal-Constitution that Rayshard suffered organ damage and blood loss from said gunshot wounds. It also sounds like this is now being investigated as a homicide by prosecutors.

The Fulton County D.A. says … “Today, members of my staff had the unfortunate duty of witnessing the autopsy of Mr. Brooks as part of our continued investigation.” He goes on, “Because this is a homicide investigation, there are several technical requirements that must be met before we are able to reach a decision. That includes the confirmation of the ballistics involved and obtaining a preliminary report from the Medical Examiner.”

The Atlanta PD has released body cam video showing the interaction between Rayshard Brooks and cops in a Wendy’s parking lot moments before Brooks was shot and killed.

The conversation between Brooks and Officer Garrett Rolfe starts out cordial. Rolfe suspects Brooks had been drinking and driving, although when cops came on scene Brooks was not driving … he had fallen asleep in his car.

Rolfe is trying to get Brooks to admit he had been drinking and driving, pressing him to take a field sobriety test. Brooks says he had a few drinks during his daughter’s birthday party, but that was it. 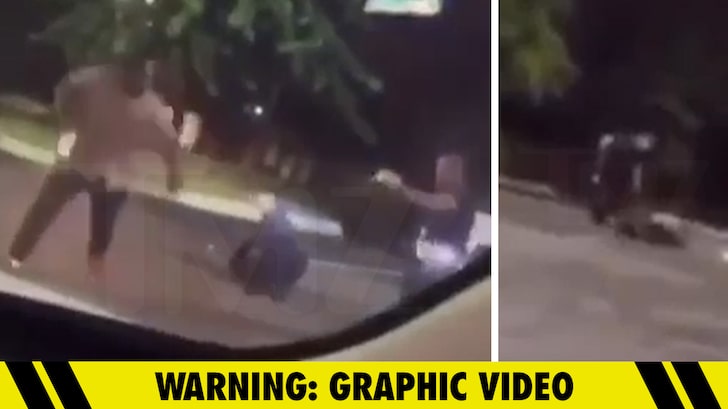 Brooks makes it clear … he doesn’t want trouble and agreed to leave his car behind and walk home. Rolfe clearly views that comment as a confession Brooks is unable to drive.

Eventually, Brooks takes the test and the officer tries to handcuff him, and that’s when a struggle ensues.

Again, Brooks was able to grab one of the officer’s tasers and run, so the officers knew a man accused of a non-violent misdemeanor was running away from them with a NON-LETHAL weapon, yet Brooks was shot 3 times.

The family lawyer is indignant the cops waited more than 2 minutes to even check on Brooks once he was down. 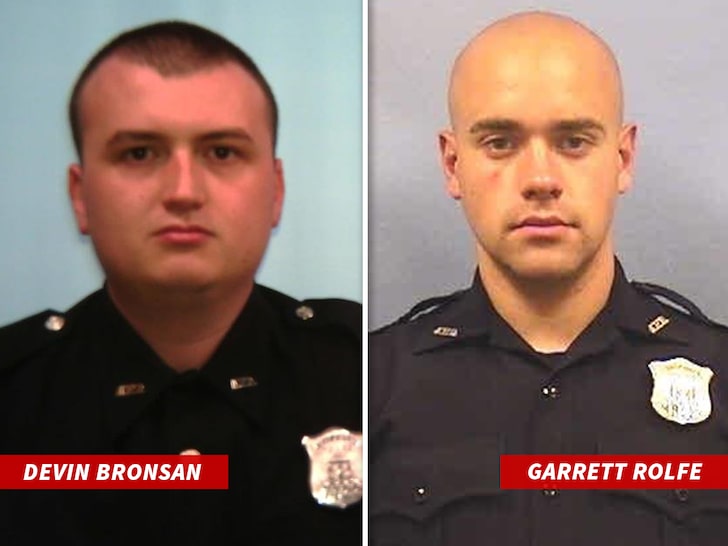 Officer Garrett Rolfe was fired and Devin Brosnan, whose body cam footage it is, has been placed on administrative leave.