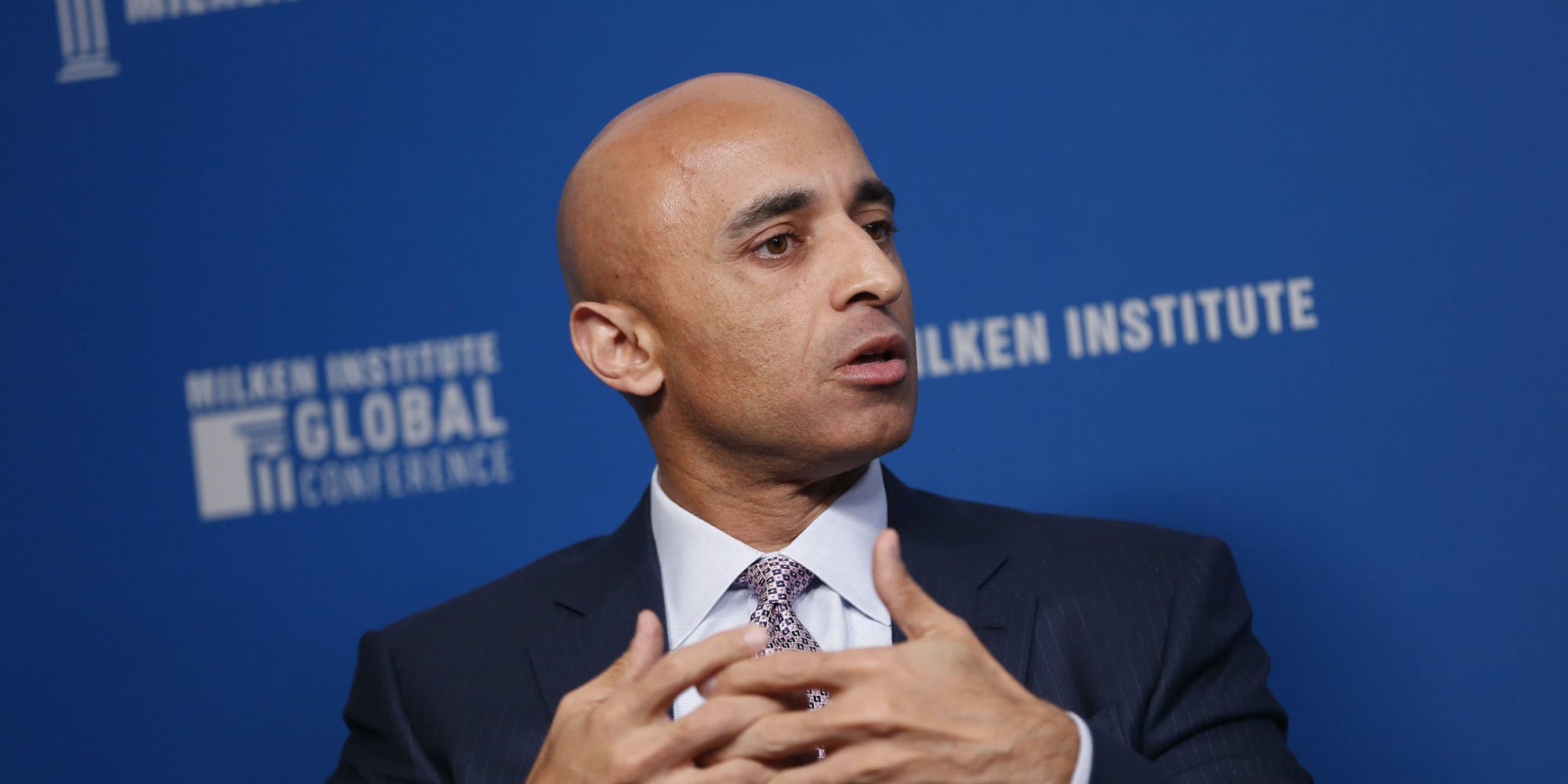 In a bid for reconciliation, United Arab Emirates Ambassador Yousef Al Otaiba has invited Rep. Ro Khanna, the leading House opponent of the war in Yemen, onto the ambassador’s official podcast. The invitation follows a public dispute over whether Otaiba raised his voice at Khanna during a meeting over Khanna’s opposition to the conflict.

Khanna’s claim and Otaiba’s denial were both reported first by The Intercept’s podcast Deconstructed.

“Over thirteen years in Washington, and even longer in public service, I have raised many issues with many people — but I have never once raised my voice,” Otaiba wrote to Khanna. “Making my point directly and calmly is more my style. And that’s how I remember all of our meetings. Let’s prove the point that two passionate advocates can have another direct and calm discussion about serious issues.”

Khanna responded to Otaiba’s public invitation with a precondition, suggesting that if the ambassador would use his influence to free a prominent Yemeni journalist held by forces aligned with the UAE, the California representative would appear on his show. “Right now, it would not be appropriate for me to appear on your podcast while a well-known journalist is detained with the support of your government,” Khanna wrote, referring to Adel Al-Hasani, whose detention was reported last week by HuffPost. Al-Hasani’s attorney said that UAE-backed forces have tortured the journalist while in detention.

“Al-Hasani’s release [would] highlight the pivotal role the UAE can play in building bridges between disparate groups in the Middle East and the US, and how both of our nations can help bring an end to the war in Yemen,” Khanna wrote.

The UAE, along with Saudi Arabia, has been at war with Houthi forces in Yemen since 2015. That year, 45 Emirate soldiers were killed in a missile strike on a UAE base, a devastating blow for a nation not accustomed to its own citizens dying in international conflicts. The nation declared three days of mourning. In 2019, the UAE announced it was removing most of its troops from the conflict, but it has continued to help finance the war.

Khanna, the lead author of a war powers resolution to force the United States to end support for the war, told The Intercept that, during a meeting over the effort, Otaiba had become agitated.

“I’ve never had an ambassador of another country come to my office and literally yell at me, but that’s what I had with the ambassador to UAE,” Khanna said.

“I was just taken away,” Khanna said. “It led me to think that there’s a real arrogance, a real sense of entitlement, a sense that he thought himself so powerful that he could act that way. And I’ve never really seen that before.”

As his first foreign policy announcement, President Joe Biden declared an end to U.S. support for the war, but specified it would cease support for Saudi-led “offensive operations.” Khanna said he is not yet reintroducing his war powers resolution, giving the Biden administration and regional forces an opportunity to demonstrate that they are indeed ending the conflict.

The Six-Day War: The Myth of an Israeli David Versus an Arab Goliath

A Facebook Ban on Political Ads Would Be a Major Blow to the Left. Just Look at AOC’s Campaign.