The United Kingdom has been providing naval training to members of the Saudi-led coalition fighting in Yemen, skills which may… 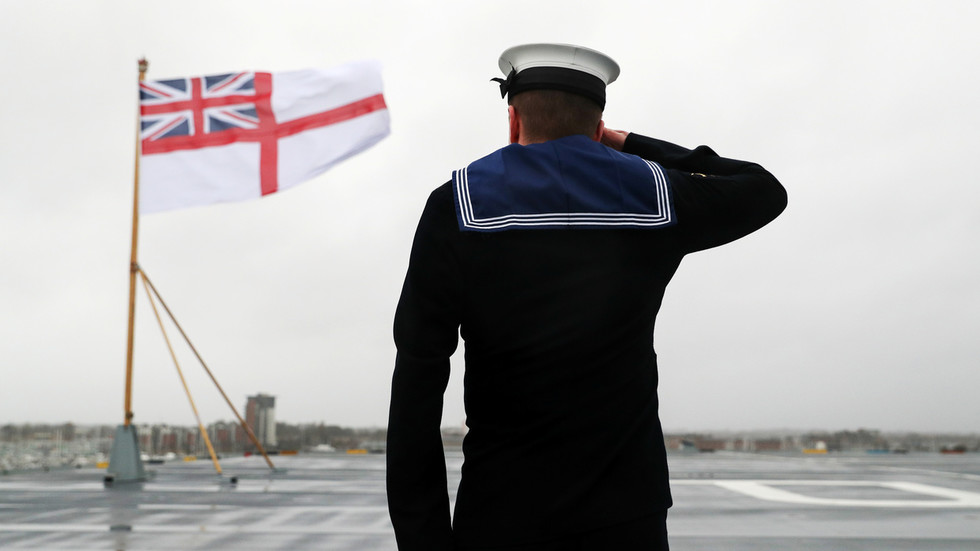 The United Kingdom has been providing naval training to members of the Saudi-led coalition fighting in Yemen, skills which may have been used to impose a widely condemned embargo on the war-torn country, according to a new report.

The Royal Navy is instructing naval personnel from Saudi Arabia and the United Arab Emirates (UAE), Declassified UK has uncovered, even as the Gulf states continue to impose a devastating sea blockade on Yemen, resulting in millions of civilians living on the brink of starvation.

In September 2015, a UAE naval officer attended a four-week training course in southern England – just months after the Saudi-led coalition began its embargo on Yemen and bombed the port of Hodeidah, destroying warehouses, cranes and other infrastructure used to unload and store badly needed humanitarian supplies. The British program included instruction in ‘counter-smuggling’ and ‘board and search’.

Six months later, according to Declassified UK, Royal Navy officers spent a week in Saudi Arabia drilling 15 sailors on how to “board and search” vessels in “international waters or territorial seas.” The Saudi personnel were taught “high-risk search techniques” as well as detention procedures. Between September 2016 and March 2017, the UK also provided Saudi and UAE forces with instruction on protecting an Exclusive Economic Zone  – the area off the coast of a country containing its exclusive fishing and other resource-gathering rights. The course was followed by training exercises with the Saudi Navy.

The relationship between the Royal Navy and the Saudi-led coalition continued even as the situation in Yemen rapidly deteriorated, the investigative report revealed. In 2019, the UAE navy received instruction on how to “board and search” vessels. The same year, nine Saudis, as well as personnel from Bahrain and the UAE, attended the Royal Navy’s officer academy at Dartmouth. Meanwhile, a number of commandos from the UAE were given instruction in amphibious operations during a 60-week Royal Marines course.

The training reportedly continues to the present day. According to the UK military watchdog, the Royal Navy has five sailors, including a lieutenant commander, on loan to the Saudi Navy. Three of the individuals are listed as instructors, suggesting that they could possibly be providing regular training to Saudi personnel. Some instruction coming from the UK has been provided by the private sector; BAE Systems, Britain’s largest arms firm, has a contract to train the Saudi navy.

Also on rt.com British MoD taught Saudi troops how to ‘stay popular with the press,’ as 100s trained in UK last year – report

The Saudi-led blockade, part of the coalition’s campaign against the Houthi rebels in Yemen, has been denounced by the international community as illegal. The UN’s special rapporteur on human rights and sanctions, Idriss Jazairy, warned that the embargo was “paralyzing a nation” and amounted to an “unlawful unilateral coercive measure under international law.” Millions of Yemenis now face starvation due in part to the sea blockade.

The humanitarian catastrophe has not deterred London from increasing its involvement in the conflict. On Tuesday, International Trade Secretary Liz Truss confirmed that the UK will resume arms sales to Saudi Arabia. The UK temporarily halted weapons deliveries to Riyadh after a court ruling in June 2019 found that the practice was unlawful. The British government now claims that, although there is cause for concern, “possible” war crimes carried out by the Saudi-led forces are only “isolated incidents.”