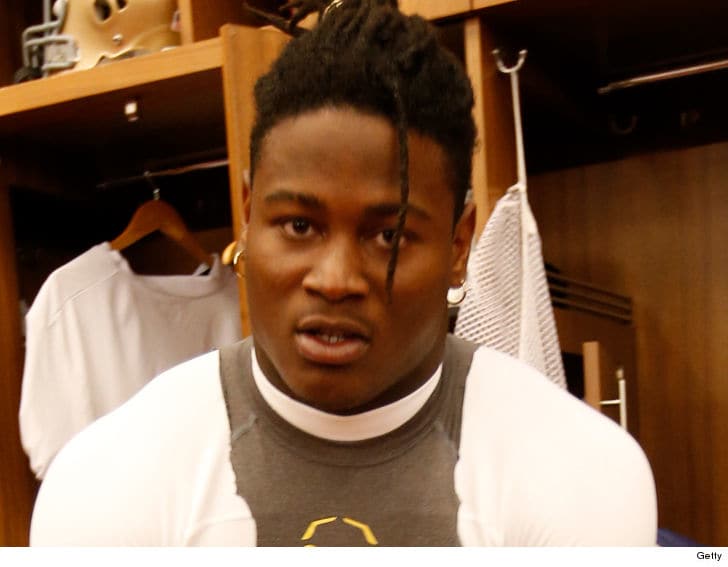 Reuben Foster and his ex-girlfriend had the cops called on them for a loud argument about a month before he was arrested for allegedly attacking her … and police have released the footage.

The domestic dispute between Foster and Elissa Ennis occurred October 12 in Santa Clara, CA at an apartment complex. The NFL linebacker answered the door when cops showed up and told them the 2 were arguing … and eventually Ennis came out to talk to them, too.

At one point, Foster’s placed in handcuffs while they attempt to talk to Ennis.

She eventually told an officer, “Everything is not okay,” and that she found things that upset her on Foster’s phone. She also said she was on depression medication but didn’t take her pills that day. She didn’t answer whether the 2 were hitting each other.

Ultimately, neither Foster or Ennis were cited or arrested for the incident.

As you know, though … Foster was arrested for domestic violence in Tampa last month after allegedly pushing Ennis in the chest and slapping her. He was cut by the 49ers the next day, but claimed by the Redskins just days later.

Ennis appeared on “Good Morning America” Thursday to tell her story, and claimed the Niners tried to discredit her.

It’s unclear if the 49ers or the NFL were aware of the October incident video … but they will be now.