A political tidal wave broke over Italy over the weekend, as voters by a large majority elected a right-wing government….

A political tidal wave broke over Italy over the weekend, as voters by a large majority elected a right-wing government. European Union officials warned Italians not to vote the “wrong” way…but they did anyway. What is the bigger picture? Also today, a vote in Ukraine’s eastern provinces promises escalation. And…guess who’s got covid…again? 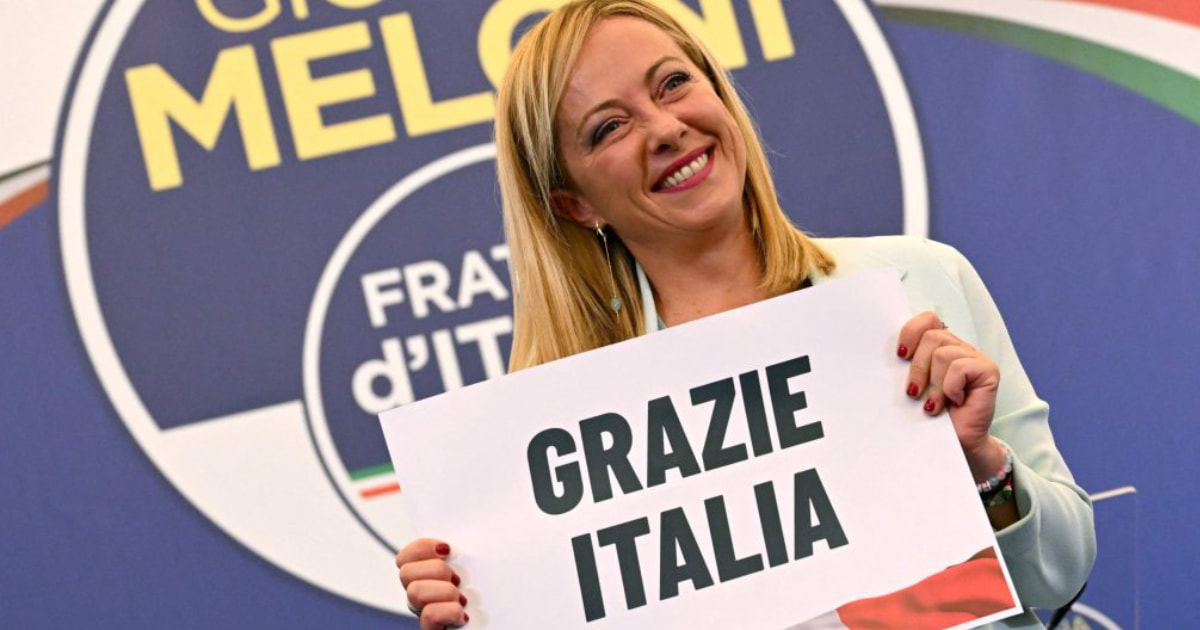 Gregor Mendel, the Father of Genetics and a Tax Resister, Turns 200