Richard Jefferson Luke Walton Can Handle LeBron 'They're Both Gonna Do Great' 8/2/2018 6:49 AM PDT EXCLUSIVE LeBron James‘ and… 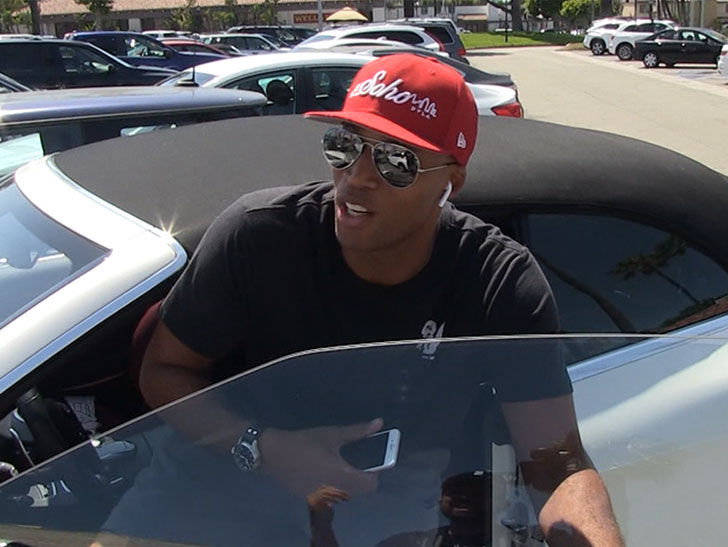 LeBron James‘ and Luke Walton‘s former teammate, Richard Jefferson, isn’t worried about how the two guys will get along in L.A., telling TMZ Sports he thinks they will “do great” together.

Things got off to a weird start between the ‘Bron and Luke … with reports saying the two men didn’t speak for some time after James made his decision to join the Lakers.

That made some people wonder if LeBron was planning to David Blatt Walton … but, when we got Jefferson out in L.A., he said he expects everything to be just fine.

Remember, Jefferson is great friends with Walton having played college ball with Luke at Arizona … and he’s one of LeBron’s guys, having played his last few seasons in Cleveland.