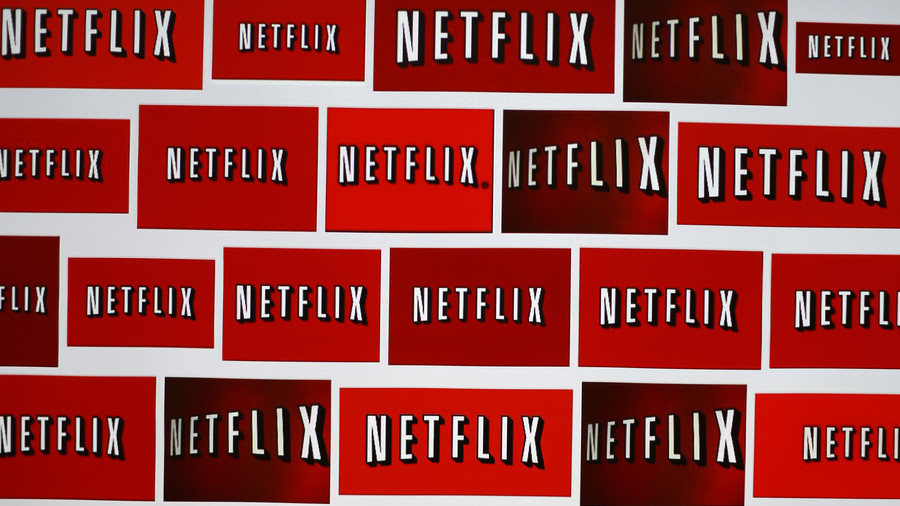 The Netflix chief spokesman was fired over the use of the N-word during a meeting on insensitive words with his staff. While some people on Twitter hailed the online streaming giant’s decision, others slammed it as ridiculous.

“I’m leaving Netflix after seven years,” Jonathan Friedland wrote in an apologetic post on Twitter, saying he “was insensitive in speaking to my team about words that offend in comedy.” The former senior executive said he feels “awful about the distress this lapse” caused to people at the company.

I’m leaving Netflix after seven years. Leaders have to be beyond reproach in the example we set and unfortunately I fell short of that standard when I was insensitive in speaking to my team about words that offend in comedy.

Friedland, who was once a Disney executive, did not specify the way in which he was “insensitive.” Netflix CEO Reed Hastings, however, was quick to lift the veil of mystery, saying that Friedland used the N-word while speaking to his team. “His descriptive use of the N-word on at least two occasions at work showed unacceptably low racial awareness and sensitivity,” Hastings stated in a long memo.

The Netflix CEO said that Friedland used the “painful and ugly” term while speaking during a PR meeting about sensitive words. Nevertheless, it should never be used by non-Black people in any context, “even when singing a song or reading a script,” Hastings stressed.

The Twitterati are divided over Friedland’s firing. A number of users back the company’s decision, saying they sympathize with those who had to hear the racial slur.

I feel awful for the people who sat in front of you, the hopelessness and feeling of having no power to get rid of you when it first happened.

@netflix did the right thing by firing @jsf33! Question becomes, were there signs that he had the propensity to be careless with such big #HR issues prior to the final straw? Another reason we need more #diversity in key executive roles in every organization!

You shouldn’t have uttered it aloud the first time there are ways of communicating that word to people without actually saying it. To know you ruffled feathers the first time you said it, but still chose to use it again shows your lack of empathy and respect for your colleagues..

Others – among them, those who apparently knew Friedland personally – fired back, saying he did great work for Netflix and didn’t deserve this treatment.

When we briefly worked together I thought of you as someone with high integrity, refreshingly honest perspective and all round class gent. I see no reason why my view should change. A loss for #Netflix. A gain for which ever venture is next.

There were also accusations of double standards, claiming that Freedland was framed, as he used the word during a discussion on racially insensitive words.

Jonathan Friedland was on his way out anyway,Netflix playing this up! Why I hate Netflix.Double standards stop playing movies with the N word being said um ok

What did @JSF33 say, and in what context? I feel like I'm being told what to think by all of the coverage without being allowed to see the facts and make up my own mind. Censorship is never the best option. #Netflix

What if a black person uses the word and someone is uncomfortable is he to be fired as Well? Not according to what Netflix just released. That is a double standard.

Some claim that, despite there being no justification for using the word, the country has reached “a bizarre stage” given this particular case.

@Netflix is firing the Chief of Comms for using
The N-word
Not the euphemism N-word, but the actual N-word

It seems like it was done during a discussion of sensitive words, not in describing a person or group

If only he was black, he could use the n word and there’d be no repercussions. Netflix is just as phony and hypocritical as the rest of Corporate America