The French ban on cell phones in schools is the right thing to do, Russia’s education minister has said, adding…

The French ban on cell phones in schools is the right thing to do, Russia’s education minister has said, adding that Russian authorities would consult with schoolchildren’s parents before taking similar steps.

“I think that this is a right thing to do. It is right to question the rationality of such behavior, because in the second, third or fourth grade kids hardly need smartphones during classes,” RIA Novosti quoted Olga Vasiliyeva as saying on Tuesday. 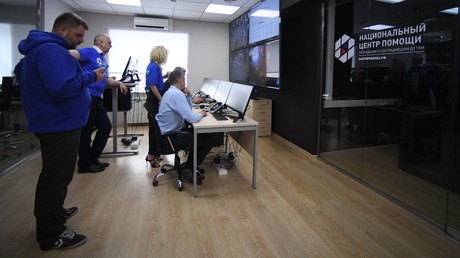 The minister also told reporters that, for her personally, the French measures did not come as a surprise as Germany and Japan had previously introduced similar bans in their schools.

Vasiliyeva’s comments came shortly after the French parliament gave its final nod to the bill that completely bans the use of cell phones and other electronic devices by pupils in primary and secondary schools.

At the same time, Vasiliyeva emphasized that Russian officials would study the parents’ opinions before preparing a ban on cell phones for schoolchildren. “The parents’ opinions, in general, boil down to the idea that kids need phones as a means of communication but hardly have to use it during actual studies,” she said. 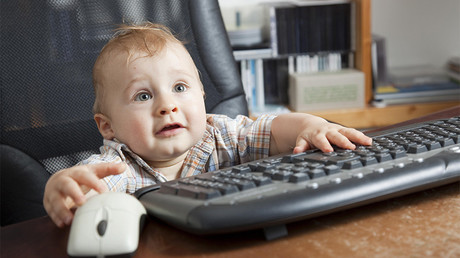 Earlier this month, MPs from majority parliamentary caucus United Russia drafted a bill that allows for location data from cell phones of missing children to be given to parents and rescue services, without a court warrant, in order to speed up the search. The motion has already received approvals from the Communications Ministry and the Ministry of Interior as well as the Prosecutor General’s Office, the Investigation Committee the Justice Ministry and by parliamentary experts.

In mid-2017 a ruling party lawmaker drafted a bill that ordered all social network platforms – both domestic and foreign – to register users under real names and verify their identities using passport data. The motion effectively banned all children under 14 from using social networks as 14 is the age when Russian citizens receive a passport.

However, parliamentary Committee for Family, Women and Children rejected the bill citing its complexity and high cost of implementation.