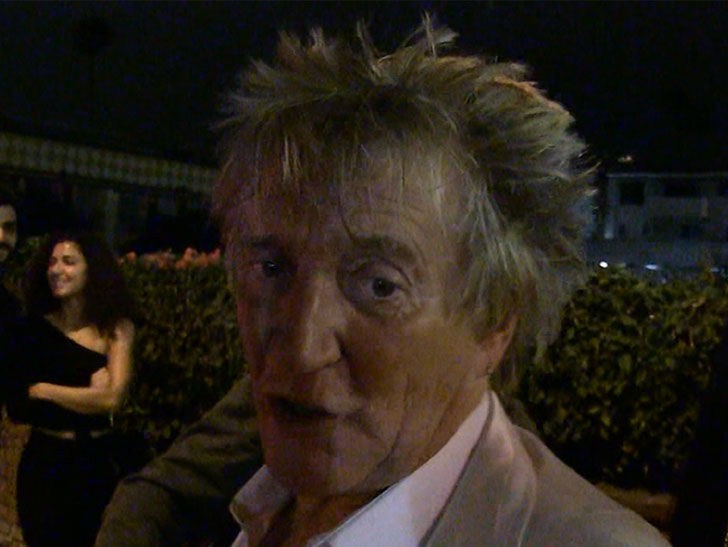 Wanna see Rod Stewart mock Argentina for sucking in the World Cup and then defend Sweden?

The singer — who’s a MASSIVE soccer fan — hit up Delilah for dinner over the weekend, when he stopped to talk World Cup.

His big beef … he thinks Sweden got screwed out of a penalty kick during the match with Germany on Saturday when Marcus Berg had a breakaway shot.

Sigh of relief for German fans as Berg can’t finish on the breakaway! pic.twitter.com/Uj1IMphlLG

Germany’s Jerome Boateng raced in and manhandled Berg — right in the penalty box — but somehow, no penalty was called, which really pissed off Fox Sports analyst Stuart Holden.

Clearly, Rod Stewart agrees — saying, “I think Sweden were robbed of a penalty.”

Germany ultimately got the victory — and now Stewart thinks they’ve got a real shot.

But the best part of the clip … we asked Rod what he thought of Argentina and he screamed out, “USELESS!!!!”