By Ron Paul I was disappointed to hear President Trump so quickly reverse his position on removing U.S. troops from… 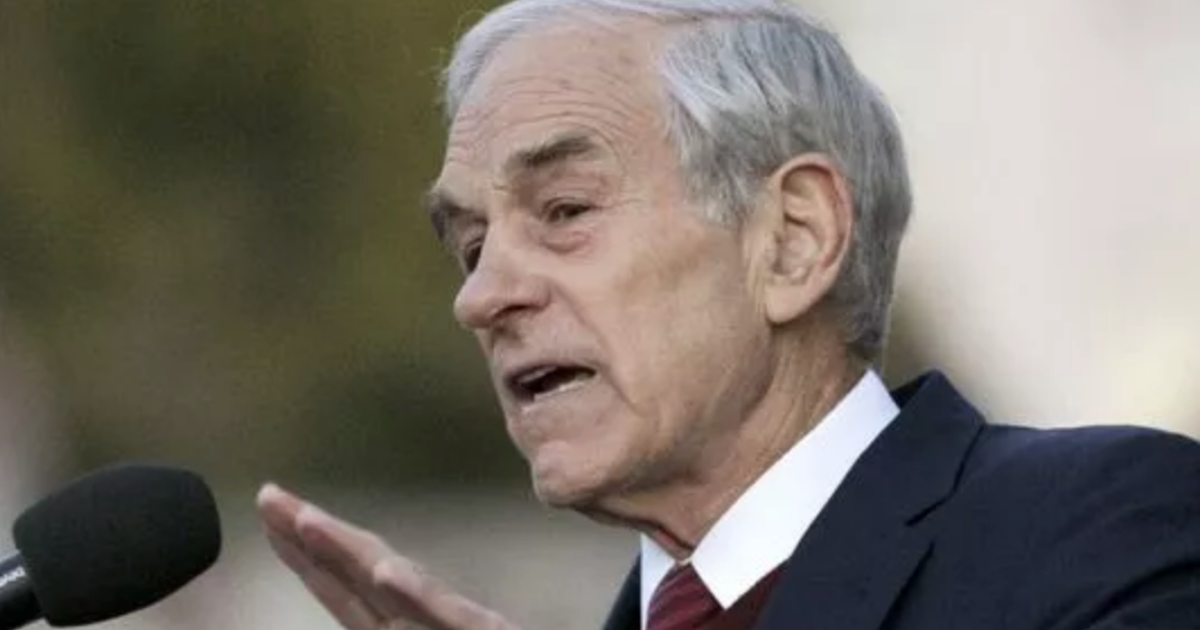 I was disappointed to hear President Trump so quickly reverse his position on removing U.S. troops from Syria. “We’re going to get back to our country, where we belong,” he told an Ohio audience just a week ago. That sounded refreshingly like candidate Trump’s promises of no more nation-building. Then he flipped his position and announced we’d stay.

I do think Trump understands that our interventionist foreign policy is a massive waste of money and lives. He said in February, “As of a couple of months ago, we have spent $ 7 trillion in the Middle East. … What a mistake.”
How right he is. A big mistake. The problem is the neoconservatives who dominate Washington foreign policy continue to push a whopper of a canard: They insist that extremist groups rise to fill a vacuum in the Middle East whenever U.S. troops leave. However, the truth is these radical groups arise precisely because of our entering the region, not leaving it!

There was no al-Qaeda in Iraq before the 2003 U.S. invasion. There was no Islamic State in Syria before President Obama’s covert support for regime change after the 2011 unrest. The massive pipeline of U.S. weapons to “moderate” rebels in Syria ended up in the hands of al-Qaeda affiliated groups and ISIS. Does anyone think that harebrained scheme makes anyone safer?

Read the rest at USA Today

Like Covid: Will Government’s Reaction To Inflation Make Everything Much Worse?

Are China & Russia In Better Economic Shape Than We Are?