A Russian billionaire art collector has threatened to sue British authorities over allegations that they lost and damaged precious pieces from his unique £600,000 ($ 800,000) collection of antiques.

Alexander Ivanov, one of the richest art collectors in the world and the owner of the most expensive Faberge eggs, has accused the British Border Force of “outrageous vandalism” on some of his art acquisitions while they were confiscated at Heathrow Airport back in 2013.

The artefacts were taken from Sergei Avtonoshkin, the director of Ivanov’s museum in Baden-Baden, Germany, on foot of HM Revenue and Customs claims that the museum had failed to pay nearly £70,000 ($ 93,600) in VAT on items bought in London over a 15-year period. 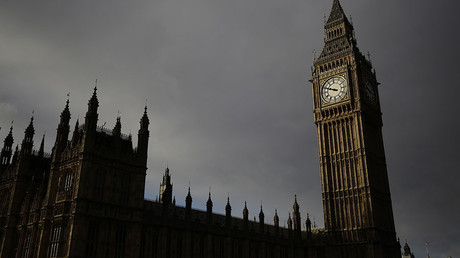 The seizure was followed by up to 50 investigators raiding the museum a year later, although no charges were issued and further action was taken.

Ivanov – who made his fortune importing computers during the Soviet era – claims that when the items were finally returned, some had been damaged, three had disappeared and two had been auctioned by HM Revenue for a fraction of the price at which the Russian oligarch bought them.

The billionaire is now demanding that the art be immediately returned while threatening legal action to be adequately compensated.

“I am now discussing with my lawyers the possibility of suing British customs. Some people have tried to discourage me, saying that it’s nearly impossible to win. But we need to try, because now I see that any person can easily be unfairly victimized by the government,” Ivanov said.

A spokesman for HM Revenue and Customs said: “HMRC does not comment on identifiable individuals.”