Russia’s internet watchdog has requested that the Telegram internet messenger service be blocked, after it failed to hand over encryption…

Russia’s internet watchdog has requested that the Telegram internet messenger service be blocked, after it failed to hand over encryption keys to special services before the given deadline.

The press statement released by Roskomnadzor on Friday reads that the agency has addressed a district court in Moscow with a demand “to limit the access to all resources belonging to the Telegram Messenger Limited Liability Partnership on the internet on Russian territory.” It specifies that the move is a result of the Federal Security Service’s (FSB) discovery that Telegram was not observing the Russian law that regulates data exchange between the security services and internet companies.

The court now has five days to decide whether to start the proceedings into the request. 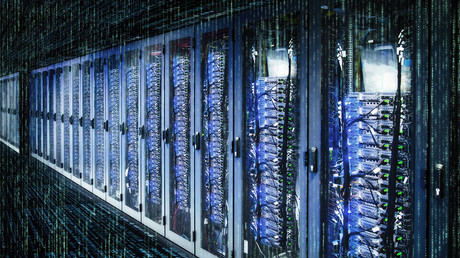 In late March, Russia’s Supreme Court demanded that Telegram, a popular messenger and blogging platform, hand over encryption keys to its clients’ traffic to the FSB without court warrants. Soon after the ruling was announced, Roskomnadzor officially warned Telegram that unless it complied with the FSB and the court’s orders, it could be blocked from working in Russia. The deadline set by Roskomnadzor expired on Friday.

Telegram founder Pavel Durov replied with a tweet stating that threats would not work and that the company would always advocate freedom and privacy. A short time later, specialists at the company explained that it was impossible to comply with the state agencies’ orders because Telegram does not have encryption keys for clients’ messages – the correspondents exchange them directly.

On Friday, Telegram lawyers said that the company’s position on the issue remained the same – it considered the state agencies’ demands illegal and technically impossible to fulfill.

Russian mass media interpreted the news as a sign that Telegram will soon be blocked, and turned to officials for comments. Vladimir Putin’s press secretary, Dmitry Peskov, told reporters that Kremlin officials considered Telegram a convenient messenger service and used it to communicate with the press, but added that if the service were to be blocked, they would look for an alternative platform. “It would be a great pity if they [state agencies and Telegram managers] fail to find a consensus, but as far as we understand they have not found it so far,” he said. 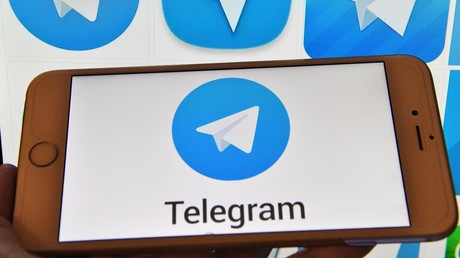 Presidential adviser for internet issues German Klimenko told RIA Novosti that he expected the block on Telegram to completely destroy the messenger’s positions in Russia. “If the court rules to have Telegram blocked, all state officials would stop using it at that very moment. And this is a very large group of users that create a reputation for the service,” Klimenko said. The adviser added that he expected the majority of Telegram users to migrate to other messengers, and that those who remain would become a small and marginalized community.

The head of the Presidential Human Rights Council, Mikhail Fedotov, earlier this week called on the authorities to treat the issue with maximum caution, as the block could infringe the rights of 15 million Russians who use the Telegram service and also of Russian investors who hold stakes in Telegram LLC.

Russian Communications Minister Nikolai Nikoiforov has refused to comment on the dispute before the court verdict is announced.