The Russian Upper House Committee for Constitutional Law has approved a bill that aims to simplify the procedure for the early release of prisoners suffering from serious illnesses.

Once the new bill is passed into law, the Russian government will specify the formal procedure under which convicts should apply for the cancellation of their punishment because of poor health. It will also outline the medical checks that can provide courts with the information to make such decisions. 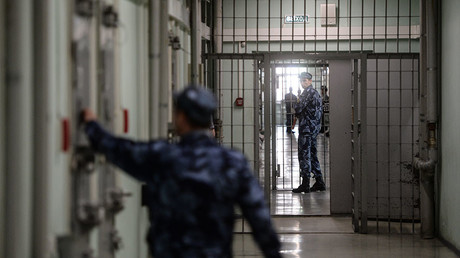 The current draft also provides for convicts who cannot personally apply for the cancellation of their prison terms for health reasons, to have such measures taken on their behalf. This would be done by the head of the institution overseeing their punishment – most commonly the head of the prison where they are incarcerated.

“The passing of this bill would serve the better balance between public and personal interests and protection of constitutionally important values,” the head of the committee, Senator Andrey Klishas, was quoted as saying by the Upper House press service.

In late July Upper House Speaker Valentina Matviyenko proposed a major reform in the Federal Service for Execution of Punishment – the agency overseeing prisons – in order to stamp out beatings, torture and other unjustified use of violence by prison staff. 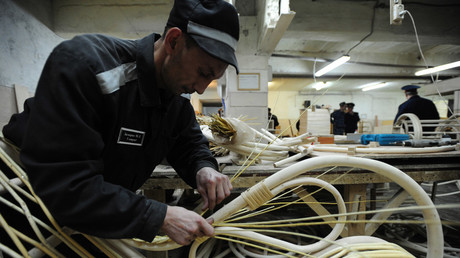 This happened after Russian mass media had drawn public attention to a leaked video on which about a dozen prison administration officers cruelly beat an inmate in one of the penal institutions in central Russia’s Yaroslavl Region.

In particular, Matviyenko said that the Federal Service for Execution of Punishment should be divided into two independent organizations, one of which would deal with guarding prisons and maintaining internal discipline and the other would be responsible for rehabilitation and socialization of inmates.