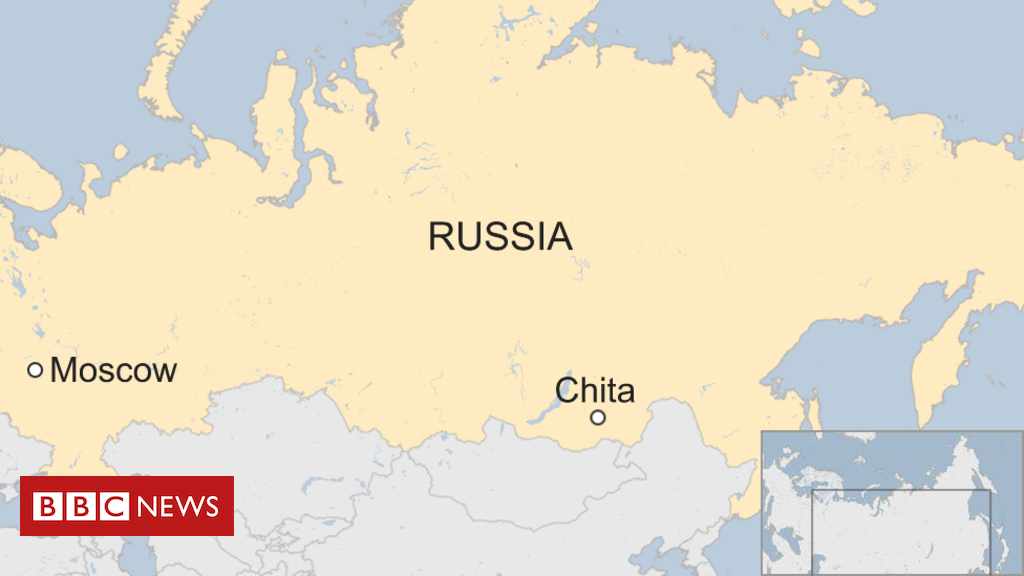 A Russian serviceman has shot dead eight fellow soldiers and injured at least two more on a military base in the country’s Far East, officials say.

The soldier – who has been detained – might have been suffering from mental health problems, they said.

The shooting happened in the village of Gorny, not far from the city of Chita, on Friday evening.

The soldier – whose name has not been released – was guarding the base at the time. He is believed to be a conscript.

The shooting happened at 18:20 local time (11:20 GMT) during a change of guard at the base in the Transbaikal region, the Russian defence ministry said.

A special commission led by Deputy Defence Minister Andrey Kartapolov is flying to the region to investigate the shooting.

Military service is mandatory in Russia for all male citizens aged 18-27. They typically serve 12 months, and can then sign a professional contract to continue in the armed forces.

In the mid-2000s, rights groups reported widespread violence and bullying – known as “dedovshchina” – against new conscripts in the Russian armed forces.

But in recent years, Russia has prided itself for modernising the military and rooting out bullying.