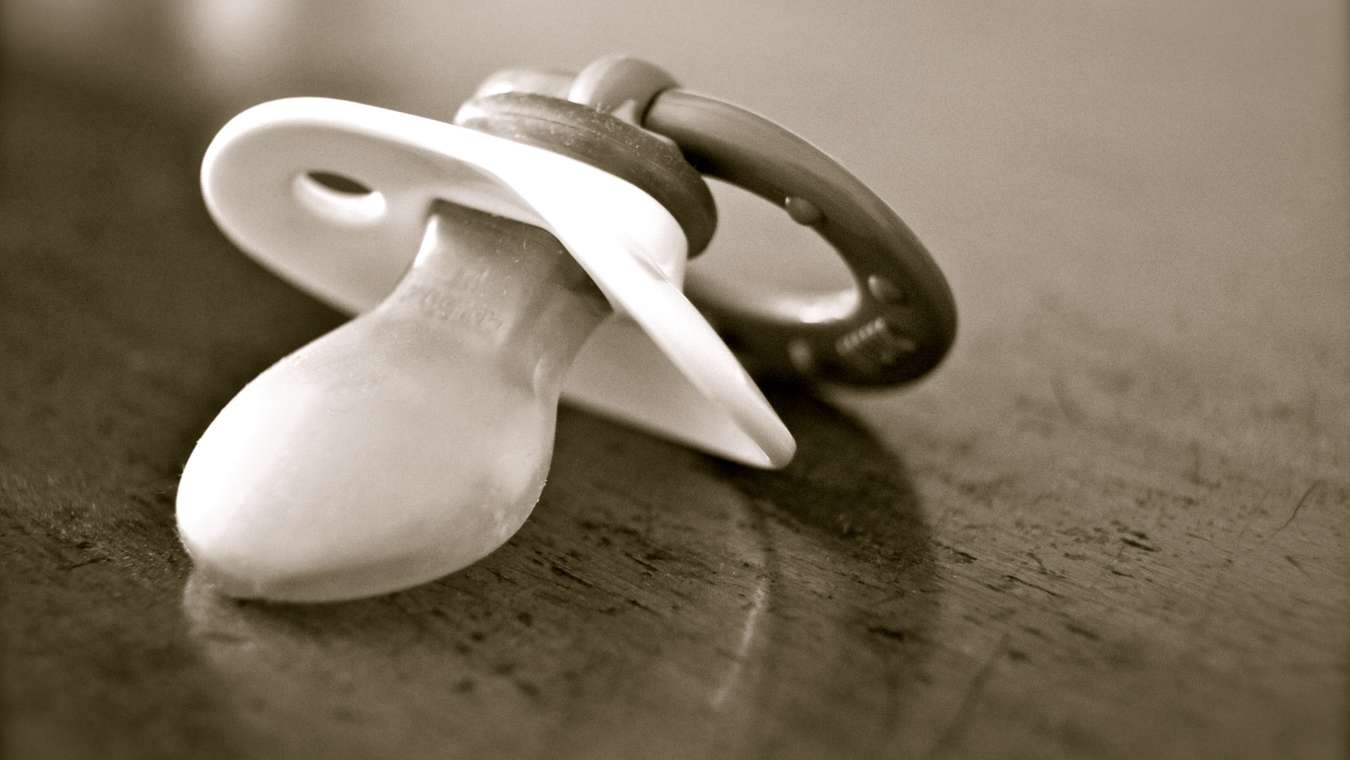 There’s trouble brewing in the Anfield dressing room tonight, after Liverpool’s Sadio Mané told striking partner, Mo Salah, that he is so angry with the Egyptian, that he no longer regards him as a friend, and doesn’t want to talk to him anymore.

The drama started during the Reds’ match against Burnley at Turf Moor, when Salah refused to play an easy lay-off to Mané, who had taken up a great position in space on the edge of the six-yard box, choosing, instead, to go for goal himself.

The Senegalese was livid, and spent the rest of the game furiously remonstrating, and glaring at his teammate, even putting out his bottom lip.

If he’d had a dummy in his mouth, Mané would have spit it out.

After the game, which Liverpool won 3-0, Mané ‘unfriended’ Salah on Facebook.

Manager Jurgen Klopp tried, in vain, to mediate. He said:

“I tried to calm Sadio down, but you know how hot-tempered some of these foreigners can be.”