Central London will be quiet on New Year’s Eve, Mayor Sadiq Khan has decreed, claiming fireworks and other merrymaking would… 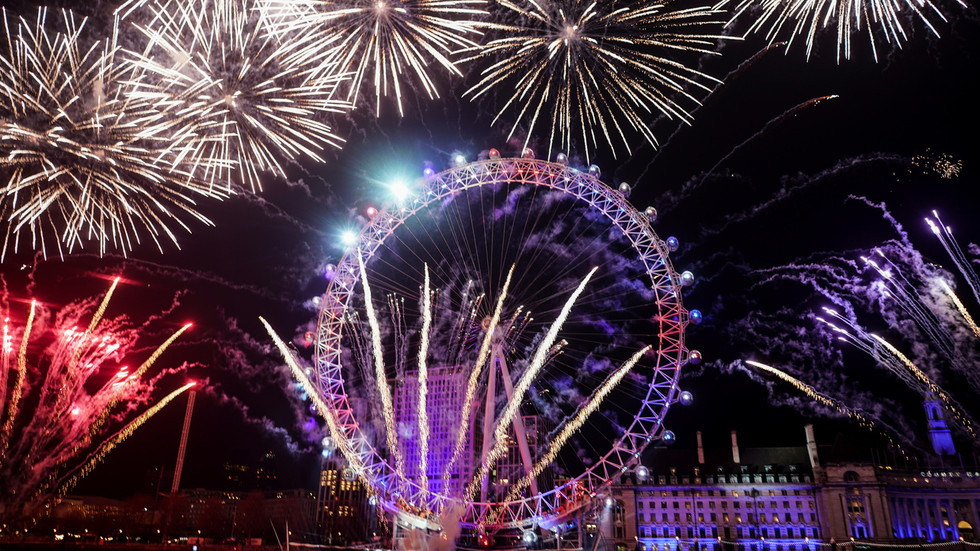 Central London will be quiet on New Year’s Eve, Mayor Sadiq Khan has decreed, claiming fireworks and other merrymaking would be too dangerous to public health amid the coronavirus pandemic.

The decision to cancel the traditional South Bank fireworks display was reportedly part of City Hall budget cuts agreed in the wake of the Covid-19 crisis, but Khan stressed the alleged health risks associated with large gatherings.

“We simply can’t afford to have the numbers of people who congregate on New Year’s Eve, congregating. What we are working on is to do something that people can enjoy in the comfort and safety of their living rooms on TV,” Khan told LBC Radio on Friday. The mayor even suggested that bars and pubs would be closed, stressing that “there will be nothing happening” in the city center on the evening of December 31.

The move comes days after the UK government implemented a highly controversial rule which limits gatherings to six people, both in and outdoors. The regulation has been criticized for being arbitrary and unenforceable, with many accusing the government of essentially “canceling” Christmas.

Although the UK has seen an increase in coronavirus cases, deaths remain extremely low. The country has resorted to “local” lockdowns, with Health Secretary Matt Hancock claiming that the uptick in Covid-positive people requires immediate action.

US vows 'strongest sanctions in history' on Iran