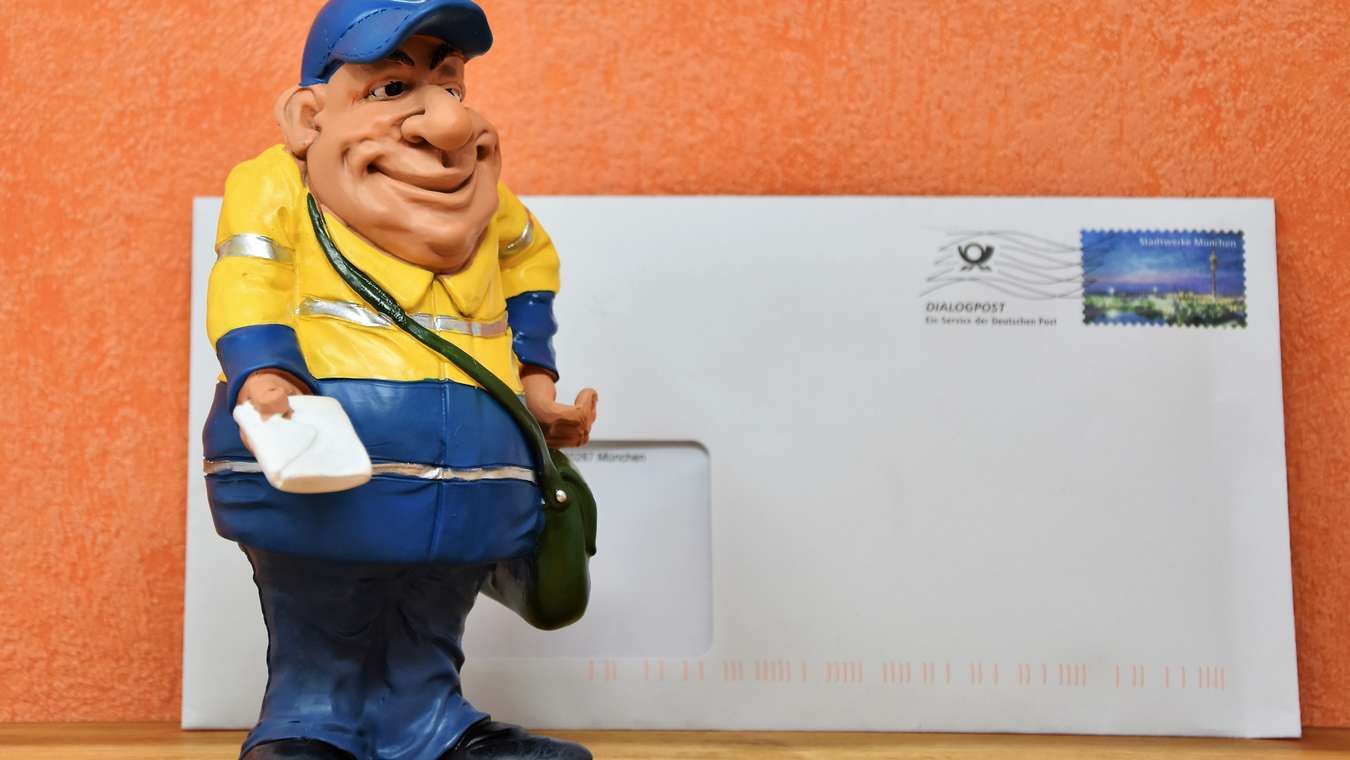 It’s taken him 28 years and a succession of posts at Preston, Blackpool, Notts County, Bolton, Newcastle, Blackburn, West Ham, Sunderland, England, Crystal Palace and Everton, but it now looks like Sam Allardyce is finally going to get his hands on ‘the prize’, the ‘big job’ at Manchester United.

Big Sam is the only England manager – past or present – to have held a 100%-win record during his tenure in charge of the Three Lions, and he’s been expecting a call from United ever since it became apparent that Ole Gunnar Solskjaer was out of his depth.

He registered his interest through his agent, and sat back, waiting for the phone to ring.

Yesterday afternoon, unemployed Allardyce got the call. He made his way to Old Trafford hoping to see United chief Ed Woodward, but was slightly disappointed to be shown into the Human Resources department.

Thirty minutes later, Big Sam emerged with a big smile on his face, and informed waiting members of the press – despite the fact no press conference had been arranged – that he’d got the job, and would be taking up the post from next Monday.

An announcement is due from the club on Sam’s birthday, tomorrow.

New York Man Realizes He Has No Potential|Humor