Top Story Corn and soybean fields look similar from space — at least they used to. But now, scientists have… 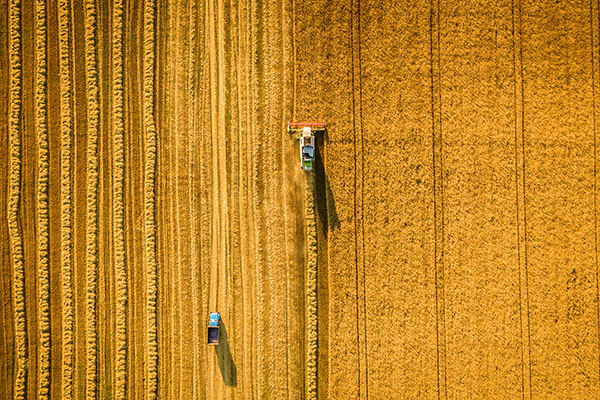 Corn and soybean fields look similar from space — at least they used to. But now, scientists have proven a new technique for distinguishing the two crops using satellite data and the processing power of supercomputers. Previously, national corn and soybean acreages were only made available to the public four to six months after harvest by the U.S. Department of Agriculture. The lag meant policy decisions were based on stale data. But the new technique can distinguish the two major crops with 95 percent accuracy by the end of July for each field — just two or three months after planting and well before harvest. The researchers argue more timely estimates of crop areas could be used for a variety of monitoring and decision-making applications, including crop insurance, land rental, supply-chain logistics, commodity markets and more.

How can India clean up when all of its waste has an afterlife?

Spending on renewables in rich countries has halved in six years

2019 Preview: Electric cars of all shapes and sizes will hit the road

Great pictures of this very surprise injury from Florence and Mangkhut

Cambridge’s Museum of Zoology: Bobby the whale and Attenborough