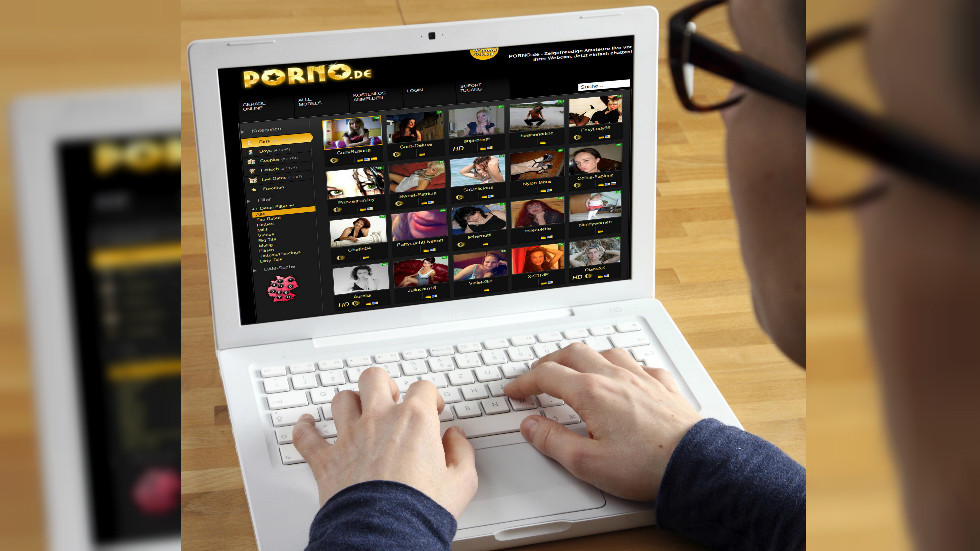 Parents of children attending St Ronan’s Primary School in Newry got a lot more than they bargained for when logging onto the website to check out their child’s schedule for the week.

The school, which has pupils as young as four, explained that the mishap took place because the third party which owns the domain sold it on to someone else after failing to notify the school that it was due for renewal.

“We couldn’t do anything to take it back because it has been bought by somebody else,” Principal Kevin Donaghy explained. “Unfortunately, Monday morning at 10.30am, we received a phone call from the PSNI [police] to inform us that our old website, and it was our old website, had been turned into something very different.”

Local politician Gary Stokes, of the Social Democratic and Labour Party, described the mix-up as “shocking and absolutely malicious.”

The school has now launched a new website so parents can get any information they need.