A male suspect has been shot dead after a stabbing incident in central Glasgow, police have confirmed. At least three… 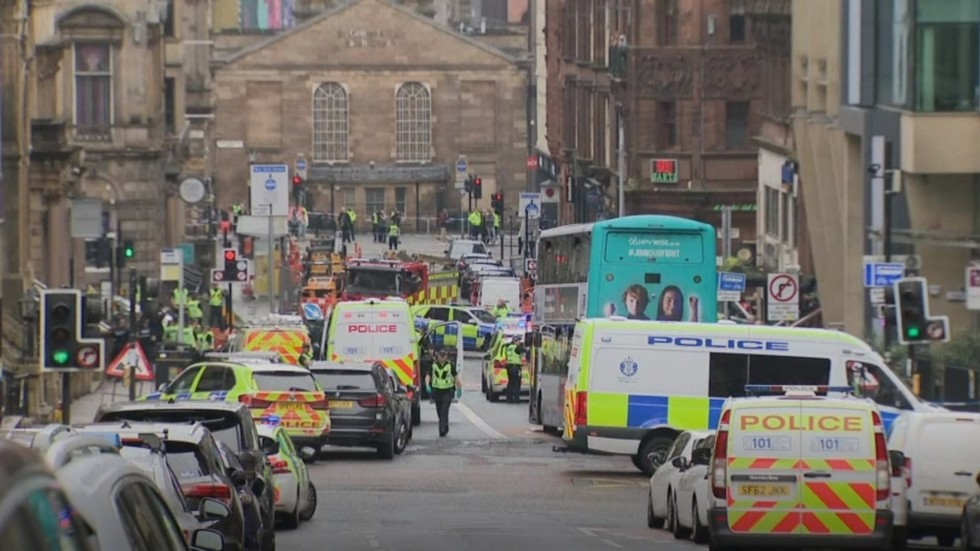 A male suspect has been shot dead after a stabbing incident in central Glasgow, police have confirmed. At least three people have been reportedly killed by the attacker.

The stabbing occurred in central Glasgow on Friday afternoon. The lone suspect was “shot” at the scene, and no one else is sought in connection with the incident, law enforcement has confirmed.

“I would like to reassure the public that this is a contained incident and that the wider public is not at risk. Armed police officers attended the incident and I can confirm that a male suspect was shot by an armed officer,” Police Scotland’s Assistant Chief Constable Steve Johnson said.

One officer was injured during the assault and required medical treatment. According to local media, at least three people were killed in the attack, which occurred in the stairwell of a hotel in the city center.

The incident comes within days of another major stabbing attack, which occurred at a park in Reading. The suspect, a 25-year-old man of Libyan origin, succeeded in killing three people before being detained by the police. While the Reading stabbing is being treated as a terror-related incident, the motives behind the Glasgow attack remain unclear.