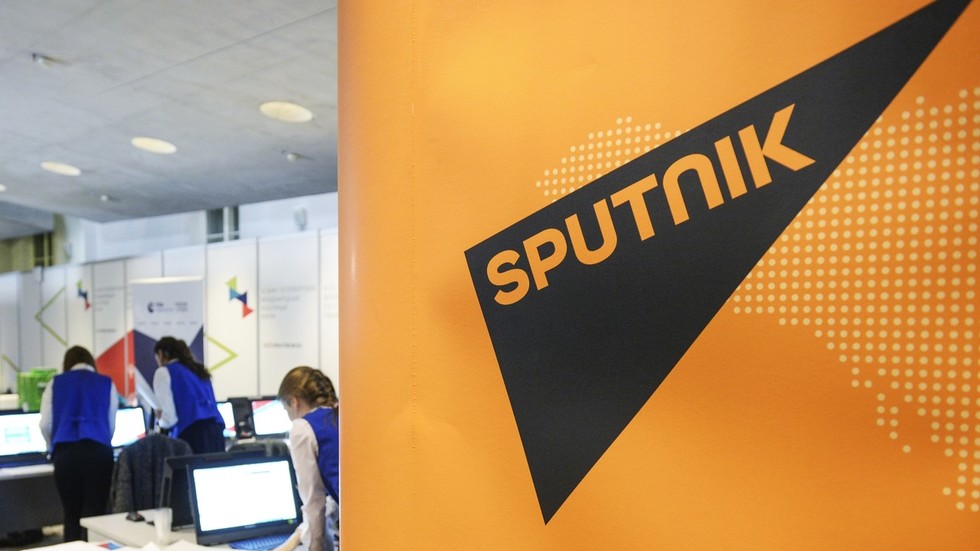 Employees of Sputnik news agency were appalled when a British paper revealed their names and photos under the headline ‘Kremlin stooge’ but say it falls in line with the fervent Russia-bashing trend in the UK media.

On Sunday, the Times published the names and photographs of eight people working for the Edinburgh bureau of the Russian-funded news agency, Sputnik.

The employees mentioned varied from reporters to management to a person in charge of the IT department. The outlet was referred to as a “Kremlin stooge” in the story’s headline and the piece cited a politician who claimed that Sputnik actively seeks to “destabilize” the country.

Johanna Ross, a producer at Sputnik, experienced “a bit of a shock” having seen her face printed on the pages of one of Britain’s leading papers. It was especially saddening that her profile was featured under the ‘Kremlin stooge’ headline.

“But it’s hardly surprising given the anti-Russian sentiment prevalent in all UK newspapers,” Ross told RT.

It’s certainly isn’t nice to see yourselves being put up there as some kind of identity parade of a fearsome kind of criminals as if you’ve done something wrong.

Johanna’s colleague, Daniel Powell was also “annoyed” to learn that the Times included him in the ‘stooge list.’ The paper was “being foolish and disrespectful to the staff,” Powell, said. He believes it is the controversies plaguing British domestic politics that make Russian-owned outlets easy targets.

It forms part of the anti-Russian agenda perpetuated by the government as a deflection tactic from Brexit and other issues.

The Times piece targeting Sputnik followed a number of leakes by a group – supposedly associated with Anonymous – about a controversial Scottish-based think tank, the Institute for Statecraft (IFS).

The leaked files revealed how the IFS’ Integrity Initiative used taxpayers’ money to manage a covert ‘network’ of public figures and engaged in Europe-wide meddling under the guise of fighting so-called ‘Russian propaganda.’

Also on rt.com Integrity Initiative is the biggest story of 2018 – but not because of anything it did

A report in the Times emphasized the “mounting suspicion” that a cyber-attack on the Institute for Statecraft was ordered by none other than the Kremlin. That assumption was largely based on the fact that RT and Sputnik were among the first to cover the issue.

Those working for Russian-owned news agencies have “done nothing wrong” by reporting on the IFS leaks, journalist Luc Rivet told RT, because the story is important and something the citizens should know about.

This very much indicates that we’re doing something right here. It’s certainly not going to dissuade us from investigating the Integrity Initiative more.