An “extremely furious” man has taken matters into his own hands, tearing down a makeshift shrine to dead burglar Henry… 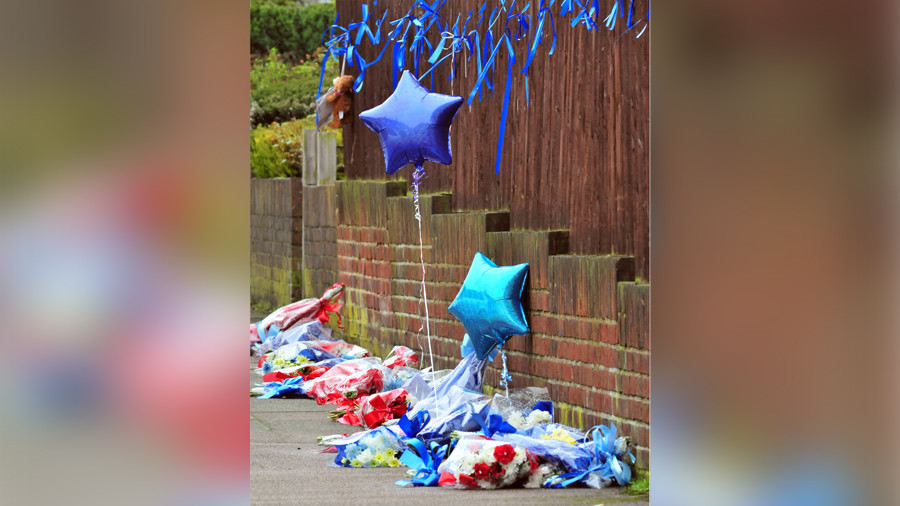 An “extremely furious” man has taken matters into his own hands, tearing down a makeshift shrine to dead burglar Henry Vincent. Vincent was fatally stabbed as he tried to steal from a pensioner during a botched robbery.

Over 100 bouquets of flowers were tied to a fence near 78-year-old Richard Osborn-Brooks’ Hither Green home in memory of career criminal Henry Vincent, who was fatally wounded in a botched burglary at the pensioner’s house last week. Osborn-Brooks stabbed the home invader, but will face no charges in relation to the death.

A man, only known as ‘Cecil Coley’, was outraged after hearing that Vincent’s loved ones had erected a shrine outside the 78-year-old man’s home. Coley drove to south-east London especially to tear down the tributes to the dead robber.

“When I heard that the family of Henry Vincent had placed flowers on the road where he died, I was extremely furious,” Coley said. “It infuriated me, so I just drove to south London, to the area to see it myself. Decided to remove the trash though. Donated the flowers to local graveyard,” Coley added, posting a snap of the bouquets next to gravestones.

Coley’s video was viewed more than 30,000 times in under 24 hours, and attracted widespread support from online. “Well done someone had to,” one person commented. “Much respect to you sir,” another said. “I’d like to buy you a beer and shake your hand,” someone else added.

A woman named Jade Barker was one of the voices condemning Coley’s actions. Barker, who has posted tributes to Vincent on her own social media accounts, jumped to the dead robber’s defense. “Just remember everything you do will come back to that old man and he’s (sic) wife! For all your actions there’s a reaction…” she wrote. Osborn-Brooks has been taken into custody for his own protection as Vincent’s family is reportedly seeking revenge.

Police are still hunting Billy Jeeves, Vincent’s alleged accomplice. Jeeves appears to have abandoned and set alight a getaway car near a Traveler’s estate in Kent after the last Wednesday’s burglary.

On Tuesday afternoon three women visited the Hither Green street and re-attached 20 bouquets and balloons to the same fence. Elvina Lee, who told the BBC thst she was Mr Vincent’s first cousin, said the fence was “the best place for these flowers to be.”

“I don’t know what’s wrong with these people [who dismantled them],” she added. “He [Mr Vincent] wasn’t a murderer, he wasn’t a rapist, they’re putting him as a monster.”