The UK ambassador to the United States, Sir Kim Darroch, who attracted some rather negative criticism from the White House,… 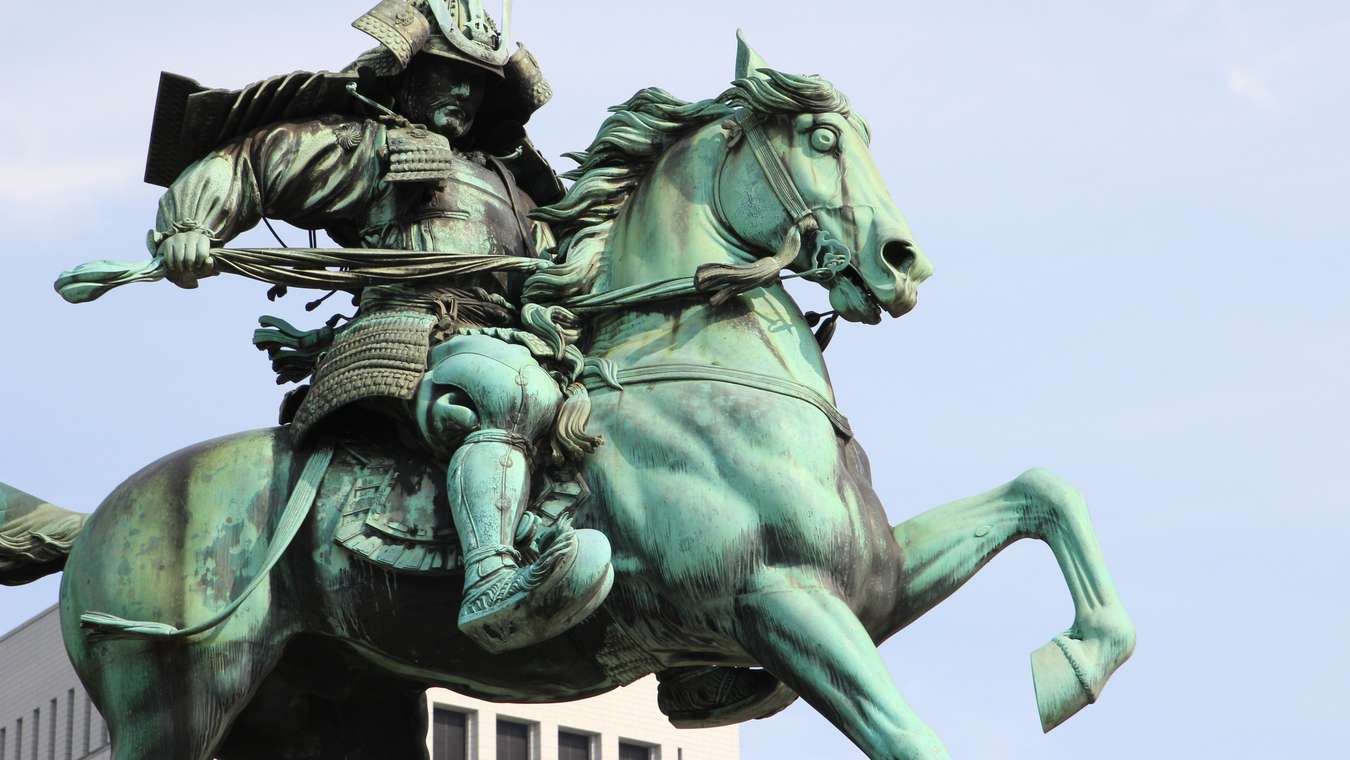 The UK ambassador to the United States, Sir Kim Darroch, who attracted some rather negative criticism from the White House, and President Donald Trump in particular earlier today, has fallen on his sword.

Trump reacted yesterday by saying the US would no longer deal with Darroch, who was “a very stupid guy”.

It was revealed, just minutes ago, however, that Sir Kim had fallen on his sword, and would not be taking tiffin at 4pm as usual. The ceremonial sword, a gift from Abingdon School in recognition of being their most illustrious former pupil, grazed the knight’s arm and hip, and he has been told by his doctor to avoid sending emails until next month, or forever, if possible.

Sir Kim attended Durham University, where he graduated with a BSc in Zoology, which must have come in useful…

Sir Kim is, even as you read, galloping lustily back to Camelot, and is expected within the next two months. He will then be found another piss-easy job, such as overseeing some peasants on a northern estate, or creating some unpopular new legislation that will have the plebs champing at the bit.