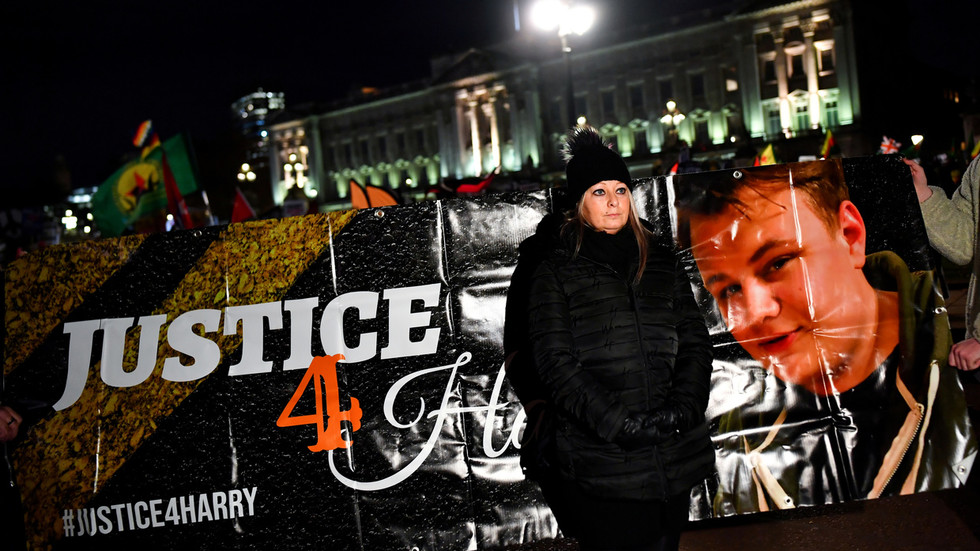 British Foreign Secretary Dominic Raab has been ridiculed on social media for a weak response to Washington rejecting the extradition request for Anne Sacoolas, a US agent’s spouse charged with teenager Harry Dunn’s death.

Dunn was killed in a head-on crash with a car in August last year near to RAF Croughton in Northamptonshire, England. Sacoolas, the driver of the vehicle, claimed diplomatic immunity and returned to the US. Her husband is thought to be a US intelligence officer.

Following the US administration’s decision, Raab took to Twitter on Friday to reveal that he had been in contact with the US ambassador to “express the [UK] Govt’s disappointment,” adding that they were “now urgently considering our options.”

I have just called the US Ambassador to express the Govt’s disappointment about the US extradition decision on Harry Dunn’s case. We feel this amounts to a denial of justice, and that Anne Sacoolas should return to the UK. We are now urgently considering our options.

Raab’s response has been widely criticized by people who suggested that the US was making the UK look like “amateurs.” Others claimed that this seemingly timid reaction from the UK was a sign of things to come in regards to relations with Donald Trump’s administration. “So much for the special relationship, Mr Raab,” one tweet read.

Other than going to kidnap her in a SAS style raid – what are your options? If the USA say no – then surely that’s a final decision? So much for a ‘special relationship’, Mr Raab.

One person scoffed: “I’m sure that tutting will have him [the US ambassador] quaking in his boots.” While another sarcastically joked that Raab should “Maybe light a cigarette? It’s what I used to do after getting f****d over.”

In December, the Crown Prosecution Service charged Sacoolas, 42, with causing Dunn’s death by dangerous driving. Lawyers representing the Dunn family said it is the first time in the 100-year history of the extradition treaty that such a request has been turned down by the US.