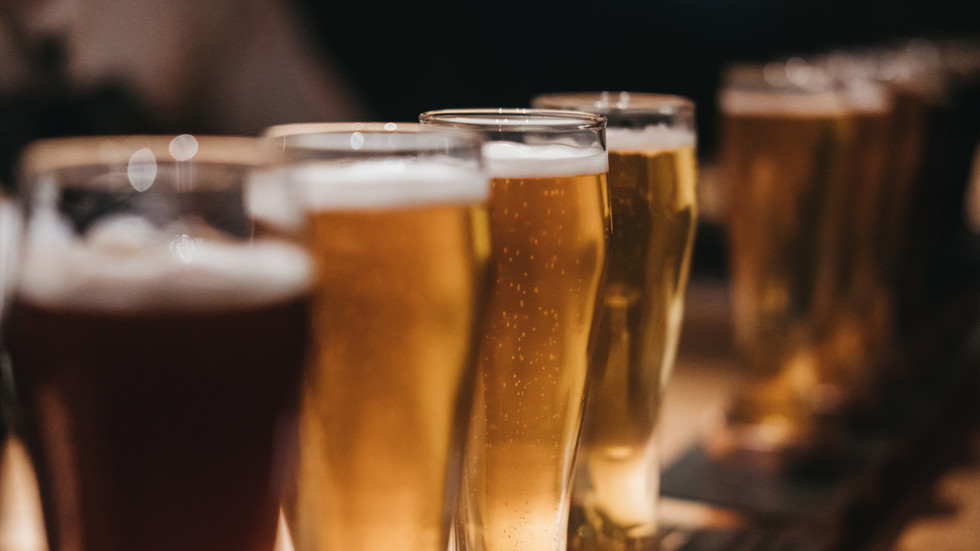 Convicted offenders found guilty of committing “alcohol-fueled” crimes can be mandated to wear ankle bracelets to monitor the levels of booze in their system, under a new law that came into force in England and Wales on Tuesday.

Fitted around the ankle, the tag collects samples of the wearer’s sweat at 30-minute intervals throughout the day to determine if they have any alcohol in their body. Courts will be able to order offenders to wear these bracelets for up to 120 days, and the UK Department of Justice expects around 2,300 tags to be fitted annually.

This legislation is part of a broader effort by the government to combine punishment with the rehabilitation of criminals within the community, rather than sending offenders directly into the overcrowded prison system.

“Smart technologies like sobriety tags not only punish offenders, but can help turn their lives around. While prison will always be the right place for many criminals, tough community sentences like this can help cut reoffending and protect the public,” Crime, Policing and Justice Minister Kit Malthouse said of the new law.

However, offenders who have alcohol dependency or certain medical conditions will be exempt from the new tagging law.

The Department of Justice said the new ‘sobriety tag’ law is being introduced following two pilot programs in England, which showed that over 97 percent of offenders did not consume any alcohol while wearing the ankle tag.

According to government figures, an estimated 39 percent of violent crime in the UK involves an offender under the influence of alcohol, while the estimated socio-economic cost of alcohol-related harm amounts to £21.5 billion every year.