There’s a drama developing at The Dell this morning, after it was announced that the staff who operate the scoreboard… 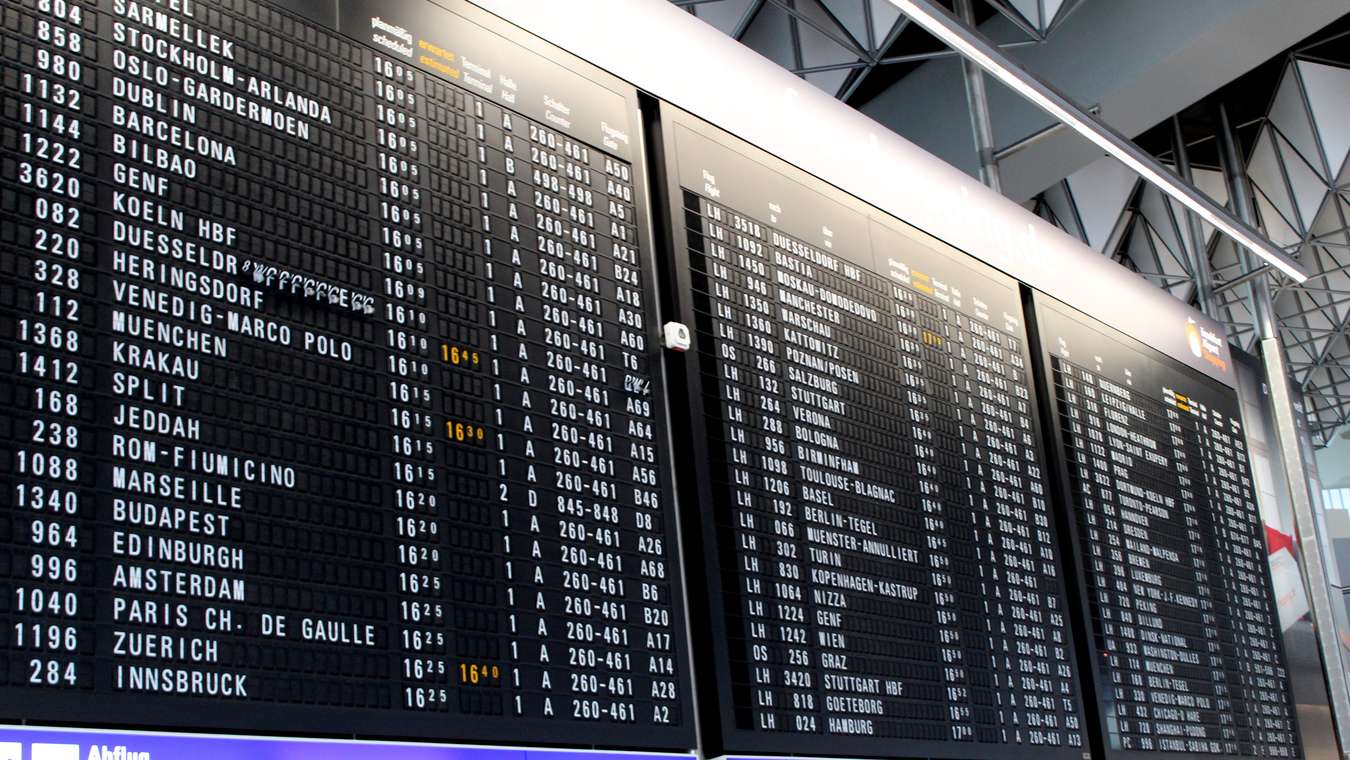 There’s a drama developing at The Dell this morning, after it was announced that the staff who operate the scoreboard for Premier League Southampton are to take industrial action over working conditions.

The trouble flared up after Friday night’s home game against Leicester City, a game Saints will be eager to forget, having been trounced 9-0.

Leicester were 5-0 up at halftime, and relaxed somewhat in the second half, scoring just four more.

But Jack Spittle, the man in charge of the team that operates the scoreboard, said:

“We should’ve been warned. We were clearly understaffed, and, to a man, were on our last legs at 90 minutes. We’re not paid for this. I’ll be speaking to the management on Monday morning about a pay rise.”

“We’re not used to this! This wasn’t mentioned when I came for the interview. Usually, we have to update the scoreboard once or twice during the game, and enter the attendance. We’ve never had to do it nine times before!”

“There wasn’t time for a cuppa this week. We were too busy.”