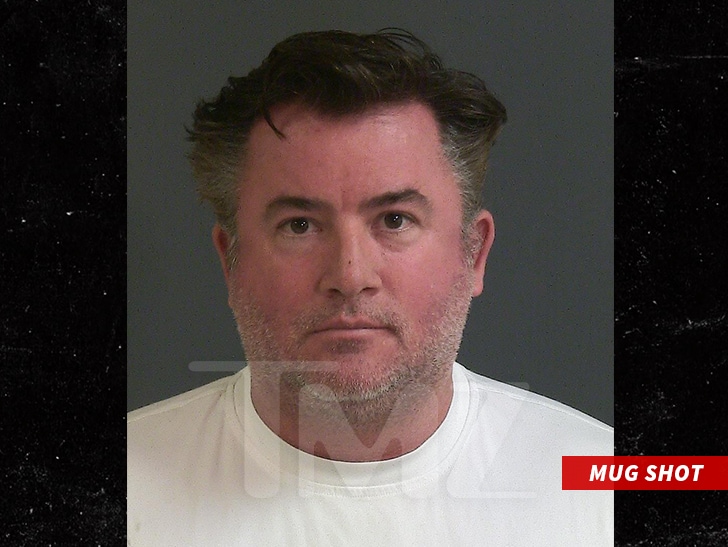 Madison was picked up by cops Saturday in Charleston County, SC after a warrant was issued for his arrest. He’s been booked on a check violation charge and is still being held … we’re waiting on more details.

It’s been a rough few months, legally speaking, for both J.D. and Thomas. Madison was reportedly accused of sexual assault in August by a woman who claims he slipped a drug in her drink and raped her. She filed a police report about the alleged 2017 incident.

And, as we reported … Ravenel was arrested in South Carolina in September for assault and battery after he too was accused of trying to rape a woman.

We reached out to Madison … no word back, so far.