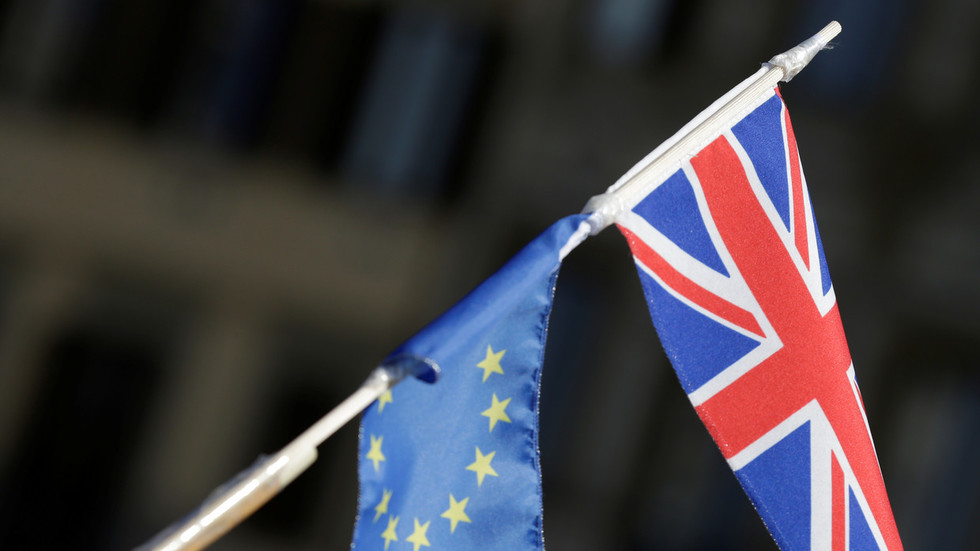 A teenager left social media gobsmacked by her articulate assessment of the Tory government’s responsibility for Brexit on BBC Question Time in Belfast on Thursday, earning herself the approval of Labour leader Jeremy Corbyn.

Somehow, 16-year-old Amelia was able to cut through the BS and break down how she sees responsibility for the current Brexit shambles lying on the shoulders of David Cameron and the Conservative Party.

She said the whole furore goes back to when then-Prime Minister Cameron was trying to negotiate with the EU and decided to make “the referendum policy because he didn’t want to risk losing 10 or 15 seats to UKIP,” the UK Independence Party that had long campaigned to leave the European Union.

“What we need to look at is the fact that this is all caused by a party putting itself first before the country it is trying to govern,” the teen continued.

You did great Amelia. Came across really well and made clear, rational analysis, unlike most of our politicians, who have failed to do this over the past two years.

When they ask her one day what she’d say to her 16 year old self, she’ll say, “nothing really, nailed it”. https://t.co/66trzg6rRr

Amelia went on call for the UK to go “back to a general election and representative democracy, because that’s what this country was built on.”

Corbyn shared the BBC’s tweet of the clip, which has been viewed over 3.5 million times, writing, “Spot on.” Social media users largely applauded Amelia’s straight talking, and expressed relief that the younger generation is so promising.

"This is all caused by a party putting itself first before the country it is trying to govern." Spot on. #bbcqtpic.twitter.com/A74tJ7nVq7

Our next generation are a credit to us. So informed and clues on. ✊🏻🌹

You were spot on. 👏👏 I have faith in the future of this world because of people like you. No matter what the prevailing forces say or do. You are the future, not them.

Since shooting to viral fame, the Belfast teen has signalled she’s ready and willing to debate the current Tory PM in person, should the opportunity arise.