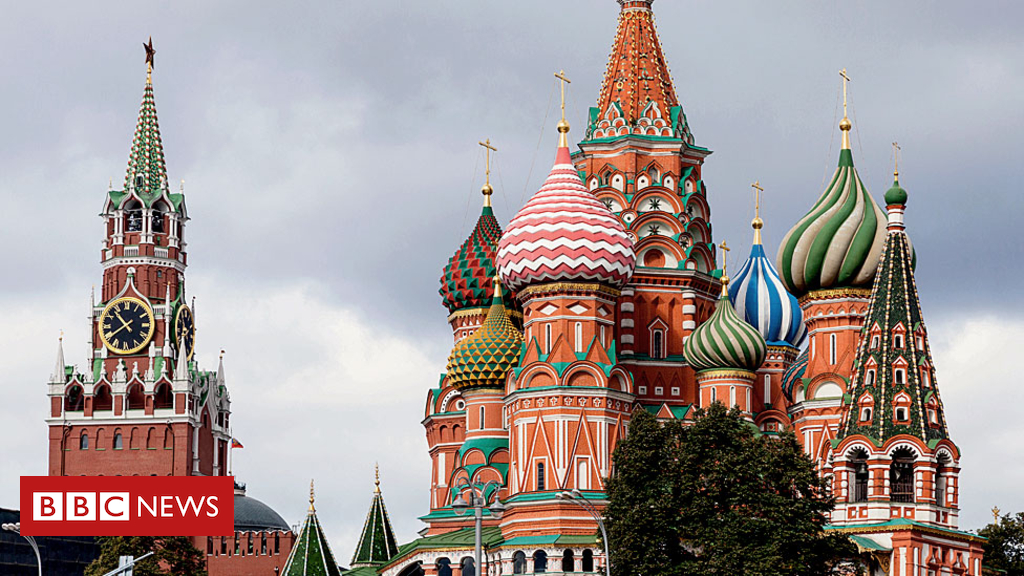 The United States and its European allies are expelling dozens of Russian diplomats in a co-ordinated response to the poisoning of a former Russian spy in the UK.

US President Donald Trump has ordered 60 Russian diplomats to leave the country.

Russia has indicated it will respond proportionately.

Russia denies any role in the attack on Sergei Skripal and his daughter in Salisbury, southern England. The pair remain in a critical but stable condition in hospital.

Russian foreign ministry spokeswoman Maria Zakharova condemned the EU for its “perverted interpretation of solidarity” with the UK.

EU leaders agreed last week it was highly likely Russia was behind the nerve-agent poisoning.

British Foreign Secretary Boris Johnson said the “extraordinary international response by our allies stands in history as the largest collective expulsion of Russian intelligence officers ever”.

Today’s extraordinary international response by our allies stands in history as the largest collective expulsion of Russian intelligence officers ever & will help defend our shared security. Russia cannot break international rules with impunity

The US action is also the biggest move against Russia since the Cold War era and the hostilities with the then Soviet Union.

Who is expelling diplomats?

The UK announced it was expelling 23 Russian diplomats earlier this month.

Various countries announced they were making the same move in solidarity on Monday. These are:

Why are they doing it?

President of the European Council Donald Tusk said 14 EU states had decided to expel Russian diplomats as a direct result of a meeting, held last week, about the Salisbury poisoning.

“Additional measures, including further expulsions within this common EU framework are not to be excluded in the coming days and weeks,” he said.

The US state department said in a statement: “On March 4, Russia used a military-grade nerve agent to attempt to murder a British citizen and his daughter in Salisbury.

“This attack on our ally the United Kingdom put countless innocent lives at risk and resulted in serious injury to three people, including a police officer.”

It called the attack an “outrageous violation of the Chemical Weapons Convention and breach of international law”.

The US is expelling 48 envoys at the Russian embassy in Washington and 12 more at the UN in New York. It will also order the closure of the Russian consulate in Seattle.

This is building into the most serious diplomatic crisis between Russia and the West since Moscow’s seizure of Crimea.

Whatever the denials, Britain’s allies have clearly accepted its view that the use of a military grade nerve agent in Salisbury was “highly likely” the work of the Russian state.

The collective expulsions from the US and 14 EU member states is a remarkable show of solidarity with Britain, even more so because it comes at a time when UK-EU relations are strained due to the Brexit negotiations.

Donald Tusk’s note that there could be “additional measures” is a signal to Moscow as it considers how it will respond.

It is a significant diplomatic victory for Prime Minister Theresa May – concerted action has now followed the strong rhetorical support from its allies. It also marks a significant toughening of the Trump administration’s stance towards Moscow.